Check out the evolution of TikTok fame Mahira Sharma 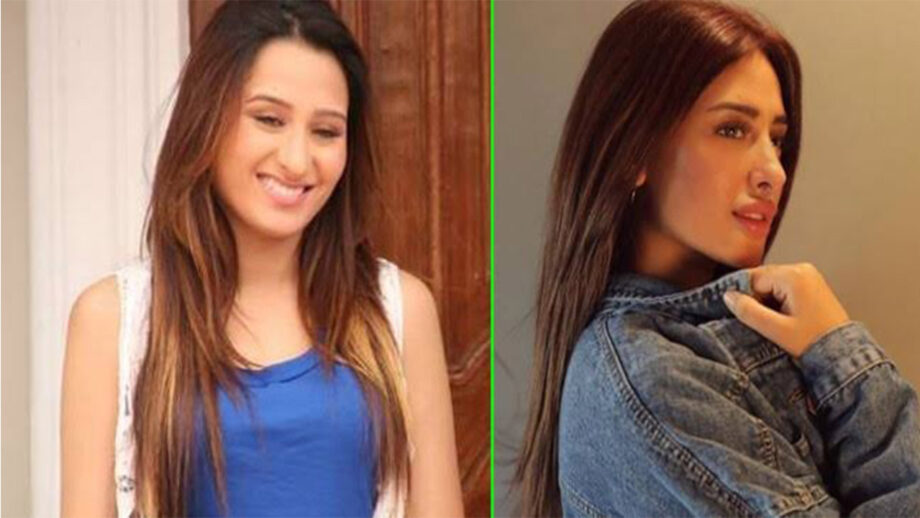 The beautiful face, Mahira Sharma is an Indian film and television actress, model, TikTok star and Instagram star. She came to fame when she was seen as the lead actress in Kundali Bhagya. She came to prominence after starring in the supernatural show Naagin 3. Recently she is seen in the 13 th edition of the reality show Bigg Boss. She is also known for her work in Punjabi music videos.

She debuted on soap opera with series Y.A.R.O. Ka Tashan in the year 2016. But she rose to heights after doing many TikTok videos. She also has a major fan following on Instagram. With her bold looks and charming acting, she can make anyone drool over her. She was seen in hit Punjabi albums like Supna, Jaane Kyun and Lehanga. Lehanga was the talk of Punjabi hits as the video crossed 100 Million views in just 2 weeks.

Not shocking but Mahira Sharma has 2 million followers on TikTok. She is also a brilliant dancer and loves to travel a lot. From playing a small role in the show Taarak Mehta Ka Ooltah Chashmah to playing the role of Shilpy a young teenager to playing sexy character in Naagin, Mahira has come a long way!

Which version of Mahira did you like the most?