From Mature Storylines to the Lather, Rinse & Repeat formula – That’s what the Indian Television has come to these days. 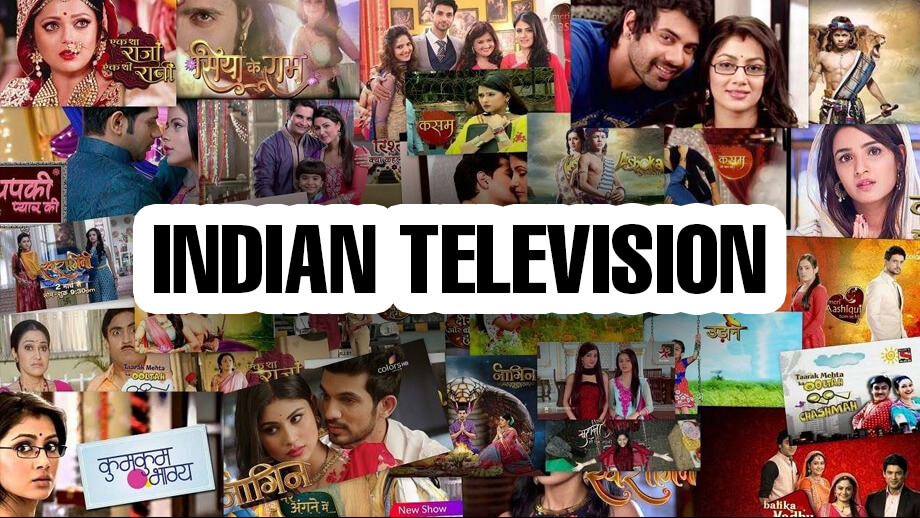 The 1990s was a glorious era for Indian Television. It had so much to offer to every age group. When believable yet captivating plotlines that held our attention and when families could sit together to laugh away their long day.

Today, we have people obsessed with the scheming mother poisoning her daughter and people coming back from the dead. How creative!

The mythical TV shows of Ramanaya and Mahabharta bring up fond childhood memories of sitting with my family to watch it every day. We had strong women in ‘Tara’ showing their real struggles and aspirations or Shanti, a journalist seeking justice 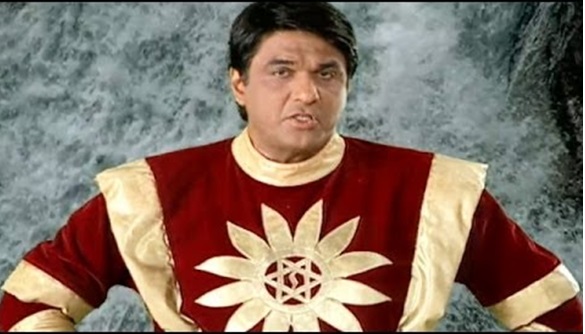 ‘Fauji’ – A story on real-life heroes ‘Sanjivani: A Medical Boon’, felt like a breath of fresh air

What the awesome families filled with idiosyncrasies? Dekh Bhai Dekh & Sarabhai vs Sarabhai were total classics.

Unlike the latest saas-bahu dramas we see today, ‘Tu Tu Main Main’ depicted the daily life issues with a touch of emotion and love.

What happened then? How did it all go downhill from there?

One of the top 3 shows on Indian TV, Naagin 3 takes it up a notch higher with the fights between snakes and mongoose. As if Sasural Simar Ka couldn’t get any more stupid, Simar turns into a fly after getting cursed? WTF was that?

And what the hell were you thinking with ‘Pehredaar Piya Ka’. Apparently a story about a woman getting married to a 9 year old guy!

Now there was one show worth mentioning. ‘ Balika Vadhu ‘ that started off highlighting the child marriage issues in India but once it became a hit, the plotmakers seemed to be in race to stretch it further without giving a damn about the content! How did it all go wrong? Is it all a game of who’s trying to win the TRP game? A competition to see who has got the highest number of episodes? Or maybe whose serial can run for decades and decades?

It’s no wonder then that your audiences is moving from sobbing daily soaps to the much sensible digital platform. 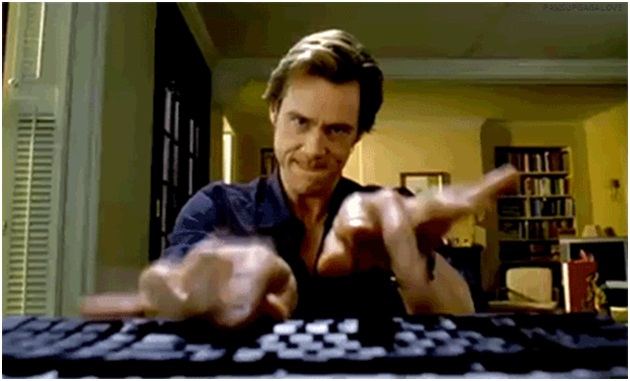 Dheeraj Dhoopar killing it at the style game!

Are you a die-hard fan of Iss Pyaar Ko Kya Naam Doon? Take a test