The show revealed smart winners of the Play-along app who take home Rs. 15 lacs after participating from the comfort of their homes 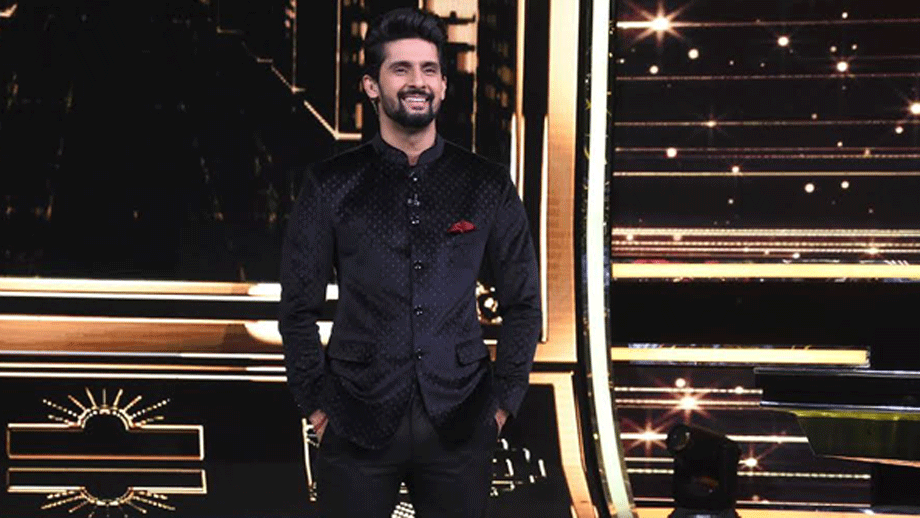 Star Plus recently launched its one-of-a-kind game show, ‘Sabse Smart Kaun?’ that celebrates common people and rewards them for their common sense and smartness quotient. What’s more… the show gives a chance, to people watching the show from their homes, to win rewards by playing the Sabse Smart Kaun Play Along feature on the Hotstar app, every day!

The Sabse Smart Kaun Play Along feature on Hotstar, was launched along with the show on June 4th. In the last one month, more than 2.3 million people have played Sabse Smart Kaun on the Play Along, while watching the show, with around 6.5 lakh people playing on the feature on a daily basis.

The top-scorer on the Play Along for each episode wins the daily grand prize of Rs. 15 lakhs (post a strict process of due diligence and background checks done by the Channel).

Through the Play Along, the show has extended its promise of celebrating the common sense of a commoner, to the general TV viewing audience as well, by creating a deeply immersive entertainment experience, beautifully weaving television with the second-screen. The winners, declared so far, hail from different geographies and socio-economic backgrounds. Hence, through the Play Along, ‘Sabse Smart Kaun?’ has given them confidence and empowered them to pursue their dreams.

The show, with its unique concept, breaks the myth that smartness depends only on education.  Sharing his experience, Ravi Dubey said, “I have been very excited about this show, right from day one. Wherever I go, I have had people come up and tell me how much they’re engrossed in playing the game on the Hotstar app and how much they wait for 6.30 PM every day to continue playing. While I have been appreciated for the show’s unique concept, I can say for a fact that there is a huge number of people who are regularly playing the game on the app and it has become a rage. Even my wife, Sargun plays the game regularly and keeps spreading the word as well. I am really excited to commemorate the first set of winners from our play-along app who have won credible amounts of money to change their way of life. I am glad that we can make such a difference to people’s life.”

He added about the winners, “I am thrilled to see the large number of participation we receive from viewers on the Play-Along Feature. The winners we met today are some of the many smart commoners who have availed of the opportunity to win and live their dream.” 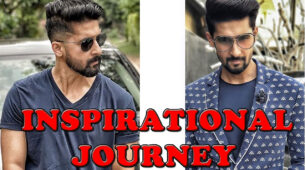