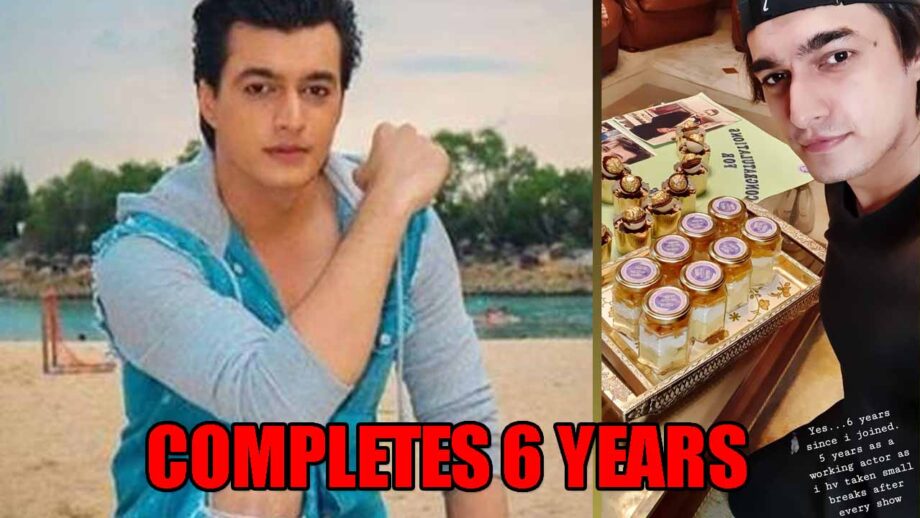 Mohsin Khan is one young star of the youth brigade. He has come a long way and has gained himself a respectable status in the television industry. Mohsin’s versatile characters and his looks are loved by the fans.

Mohsin has proved his acting skills well on the small screen in TV show Yeh Rishta Kya Kehlata Hai. Apart from his on-screen craft, the actor’s fashion also has impressed his fans. Right from making statements in athleisure to pulling off ripped denim in the classiest way, Mohsin has experimented a lot with fashion.

Recently, the actor completed 6 years in the Industry and thanked his fans for all the love. His beloved fans too showered wishes. 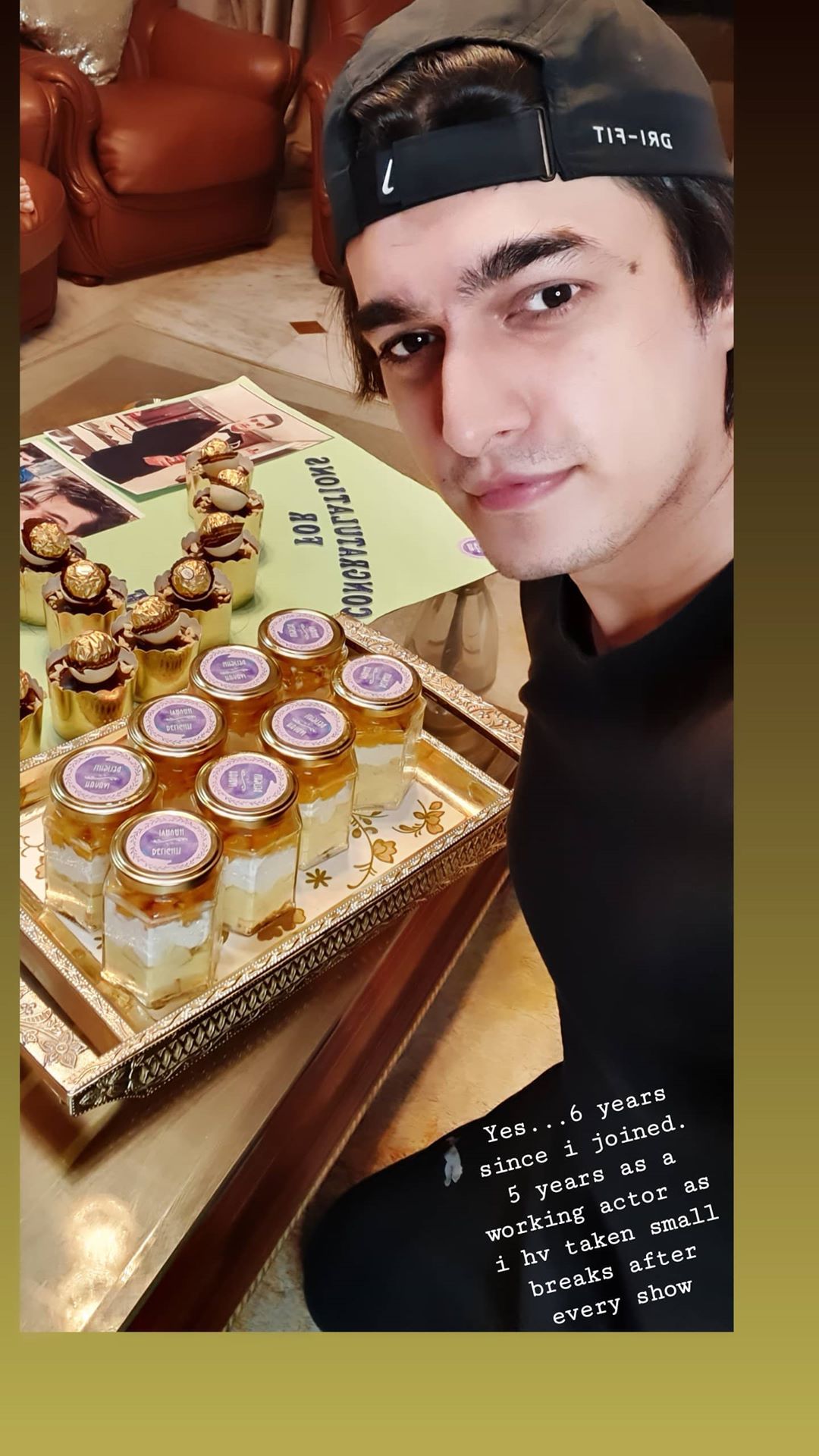