The iconic moments of Abir and Mishti will take you back! One of the most liked Star Plus shows Yeh Rishtey Hain Pyaar Ke has been grabbing eyeballs ever since its first telecast and one of many main causes is the chemistry between the lead characters Abir and Mishti, fondly called as MishBir by their fans. This couple has had many iconic moments on the show and right here allow us to recollect a few of their Best moments.

All furious, Mishti enters Rajvansh’s home at Kunal’s bachelor occasion to talk to Kunal however she finally ends up meeting Abir in his room. A drunken Abir thinks Mishti is his imagination and Mishti moved by his sweetness kisses him on his cheek.

It was one of the cutest moments in the history of Mishbir as Abir declared his paragliding partner as Mishti. Mishti was scared but later, lets her worry go and so they paraglide. Mishti beloved the complete journey and noticed the world via Abir’s eyes for the first time.

After the airport scene and confessing their love, the 2 love birds share some romantic moments in Mishti’s room throughout Kuhu’s Phere rasam, when Abir purposely pours tea on his shirt and makes an excuse to scrub it up in Mishti’s room.

In a filmy fashion, Abir enters the airport not in a car or on the bike but on a Horse to stop Mishti from boarding her flight to Mumbai. At last, two confess their love for one another amid the Airport and share an emotional hug full of affection.

When Mishti was finding it difficult to adjust her dress, Abir came there and helped Mishti along with her costume zipper whereas sharing a watch lock. That scene was superbly portrayed and the 2 later sings a track collectively whereas Kunal and Kuhu watch. 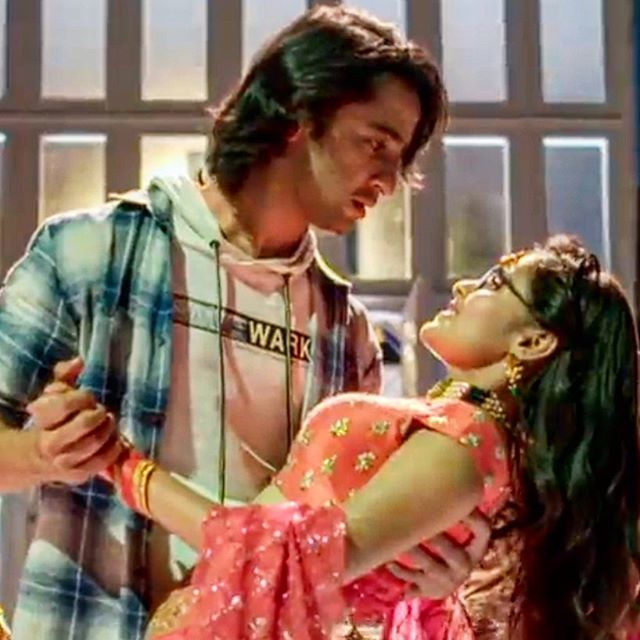