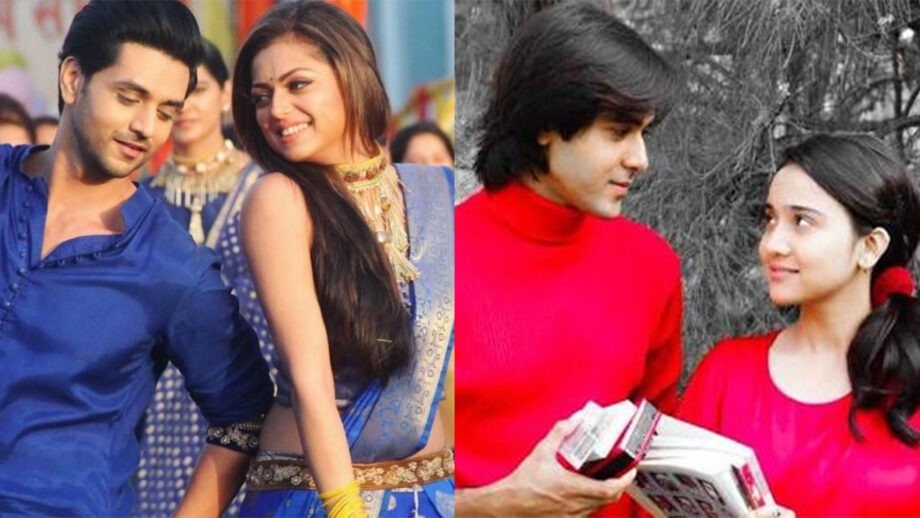 Sameer and Naina’s Yeh Un Dinon Ki Baat Hai went off the air. Sameer and Naina’s sweet love story and their life’s struggles have connected with the hearts of the audience. The show is much loved by one and all. The closure news comes as a shock. As all the great things have to return to an end someday, this show also gave a farewell to its loyal viewers.

Sameer and Naina have become iconic characters from the very first episode which premiered on 5th September 2017. Every track of the show has sustained a simple and sweet approach in the story.

It starred the young and bubbly actress Ashi Singh and Randeep Rai.

The show which took away our hearts within few months, Silsila Badalte Rishton Ka was produced by Sunjoy Wadhwa of Sphere Origins. The show highlights changing relationships, love triangles, and extramarital affairs. The first season was about childhood pals Nandini and Mauli.

Nandini falls in love with Kunal, Mauli’s husband. The series was also cherished, for it focuses on social issues like domestic violence in opposition to women. The show received great fame in a quick time. It went on for a very long time as it gained help from the audience.

Silsila Badalte Rishton Ka was watched and loved by everyone, from kids to elders. It was because of the extraordinary drama and heart touching dialogues.

So, which show do you still miss? 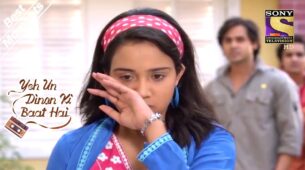 Are you a Silsila Badalte Rishton Ka Fan? Prove Now