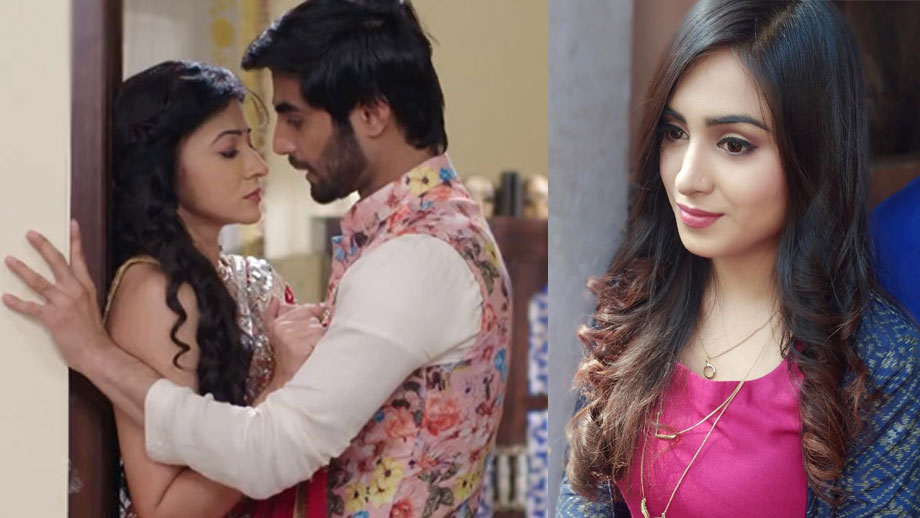 Aap Ke Aa Jane Se, the Zee TV show produced by Bodhi Tree has seen a revamp wherein Sahil (Karan Jotwani) and Vedika (Suhasi Dhami) have been reborn after being brutally killed in their earlier births.

Tonight, the show will take a 20 years leap post which the new families will be introduced.

Now, in the coming episodes, Sahil will come with his family for his alliance with Avantika, the younger sister of Vedika.

However, when Sahil will see Vedika, he will fall in love with her. Sahil and Vedika would have had a sequence earlier on the road, and upon seeing the girl again, Sahil will fall for her.

On the other hand, Avantika will fall in love with Sahil and will give her consent to marry him.

As per sources, “Sahil will presently not know of the fact that Vedika is a young divorcee. He will want to express his desire of marrying Vedika instead to his family.”

How will the eternal lovers Sahil and Vedika fall in love again?