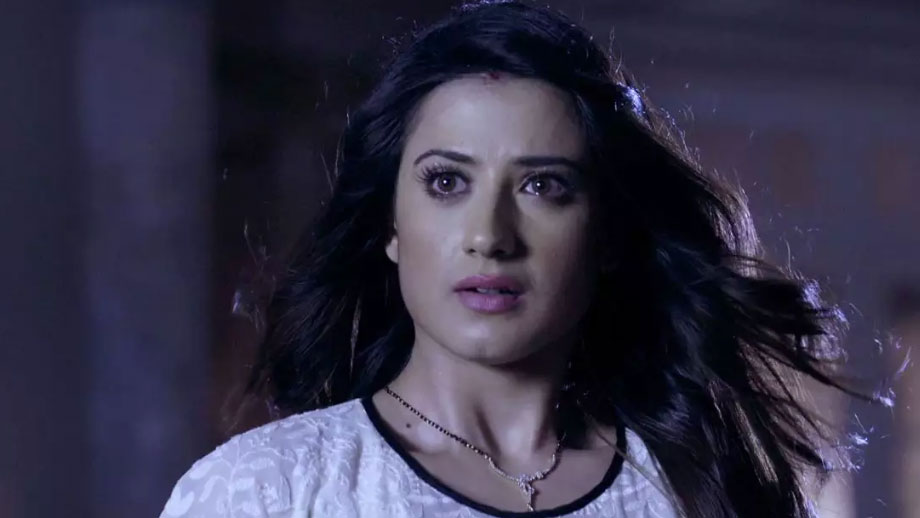 In the upcoming episodes, viewers will be treated to some more interesting twists and turns.

We have already informed audience that Aarohi (Alisha Panwar) has been entangled in a web of lies and does not know whom to trust.

In the coming episode, Sushant (Arjun Aneja) will inform her that Deep’s (Arjun Bijlani) entire family is fake and he has killed Sanaya (Faiza Faiz). However, Deep will spin a new tale to discredit Sushant.

Later, Aarohi will be puzzled when she will find a blood-stained bracelet identical to the one Deep had gifted her and will search for its owner. She will go to the jeweller and will be mystified to know that Deep had ordered the identical bracelet. Before Aarohi can share any information with Lakshya (Vineet Raina), she will get a disturbing phone call from Sushant, informing her Sanaya’s whereabouts.

Furthermore, Aarohi will be disturbed to find that Sanaya is dead and Sushant will be arrested for the same. However, he will deny any involvement and would blame Prithvi (Mihir Mishra) for knocking him out when he had discovered the body and sneaking the car away.

Aarohi will find clues, which will lead her to believe that Sushant is right and Prithvi is indeed involved in Sanaya’s murder. Prithvi will get a whiff of Aarohi’s suspicions and will decide to kill her.