Huge drama to be expected in the Colors’show, Tu Aashiqui wherein Anita will eventually cancel the wedding plans of Ahaan and Pankti. 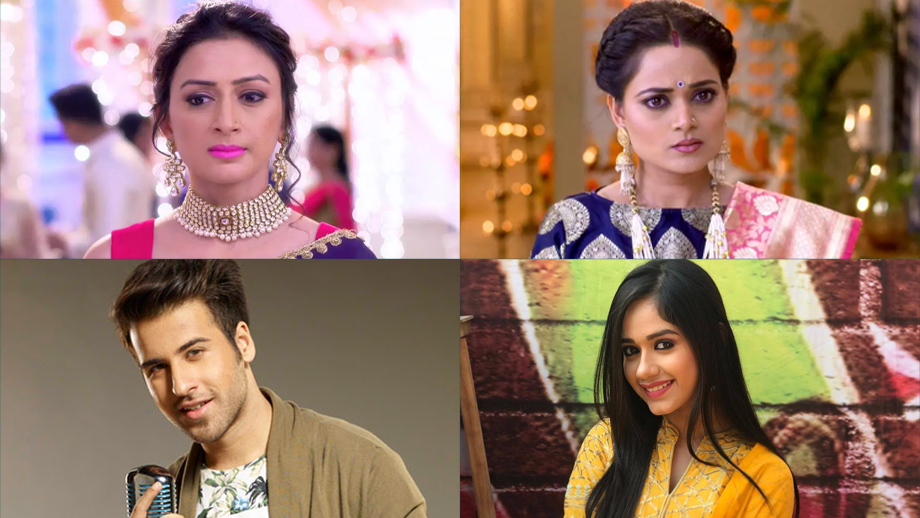 To to surprise of the entire family, Vikram will choose Rangoli (Krissann Barretto) over Ahaan (Rithvik Arora). This will come as a big shock to one and all.

Also at the party, Anita (Gauri Pradhan Tejwani) and Aparna (Dolphin Dwivedi) will have a major argument when Anita will try to crack a deal with Manav wherein she will want a big token of money to reach her every month, post Pankti’s (Jannat Zubair Rahmani) marriage with Ahaan. Aparna who will overhear this will argue with Anita and also tell Pankti and Ahaan about the kind of mother she is.

As per sources, “The humiliated Anita will then throw a challenge at Aparna, and say that she will sell Pankti into a bigger household and get loads of money. Upon saying this, she will cancel Pankti’s alliance with Ahaan and walk away with Pankti.”

Will Ahaan do something to resurrect his relationship with Pankti? What will Anita’s next move be?