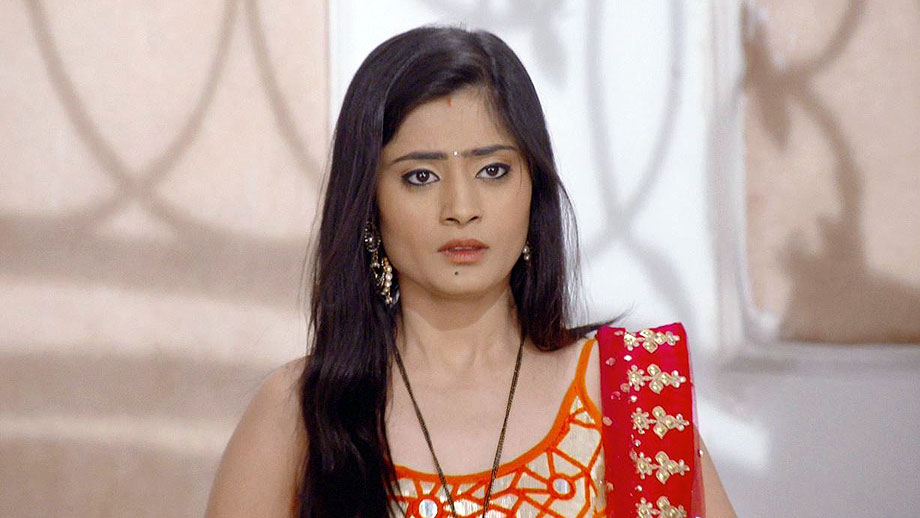 Audience is already aware that Anjali (Vaishali Takkar) got separated from Vikram (Siddharth Shivpuri) and now she is feeling lonely. And Vikram is trying to make Anjali realize her mistake.

As per a reliable source, “Anjali will reach just when Vikram will get married to Tanvi. She will be devastated and will leave in anger immediately. However, heartbroken Anjali will meet with an accident.”

Now, Vikram will learn about this tragedy and he will take Anjali to the hospital.  Seeing Vikram’s emotions, Tanvi will realize Vikram is still in love with Anjali.

What will happen next? Will Vikram and Anjali unite?