Versatile actor Apara Mehta will have her own evil intentions against Jhipri and her family in the Sony TV’s show, Mere Sai. 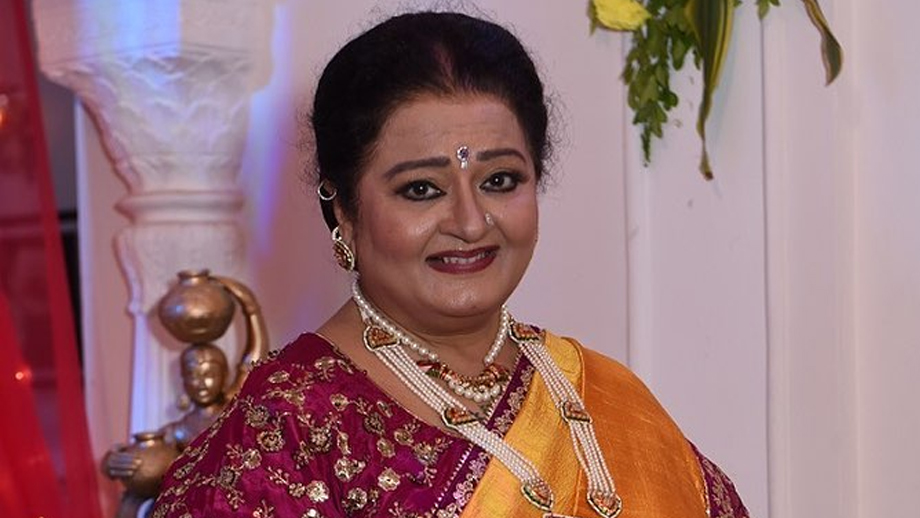 Apara will have a key role to play in the coming track.

She will play Jhipri’s (Drisha Kalyani) aunt who would have an intention of getting the girl married. However, her intentions towards her marriage will not be good.

As per sources, “The track will dwell on the notorious intention that the bua would have on Jhipri and her family. With time, Sai (Abeer Soofi) will make the bua realize her mistakes and with this, her character will be culminated.”

Apara who is presently seen in Qayamat Ki Raat on Star Plus remained unavailable for comment.

Let’s see how this track with Apara unfolds in Mere Sai.