Baalveer Returns will see huge drama with Baalveer trying his best to save Vivaan from Timnasa. Read details. 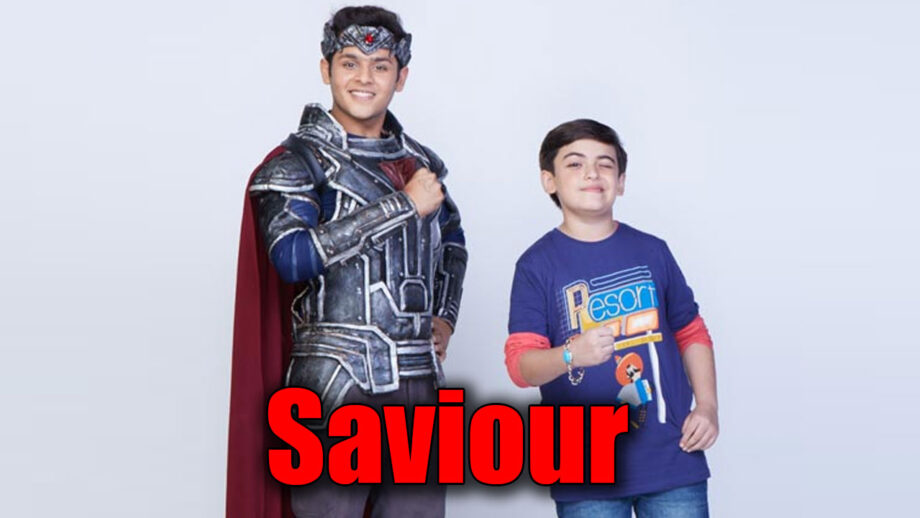 Now the upcoming episodes will see Baalveer (Dev Joshi) fighting it out to bring Vivaan out of Kallok.

As per a reliable source, “The show will now focus on the journey of Vivaan becoming the next Baalveer. The first step towards it will be laid when Baalveer will save Vivaan from Timnasa and get him out.”

What will the next hurdle be for Baalveer and Vivaan?

We buzzed actors of Baalveer Returns but could not get through for comments.