Baalveer Returns will see a huge track wherein a sad development will result in Baalveer losing his memory. Read it here. Well, this track will see a huge twist wherein Baalveer (Dev Joshi) will get affected badly.

Yes, the makers of the show will introduce new drama wherein Baalveer will lose his memory.

As per a reliable source, “The result of Timnasa’s nuclear bomb track will be that Baalveer will get affected, and will lose his memory.”

What will happen now? Will Timnasa take advantage of this situation?

We buzzed actors of Baalveer Returns, but could not get through. 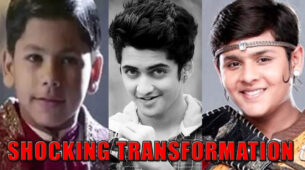