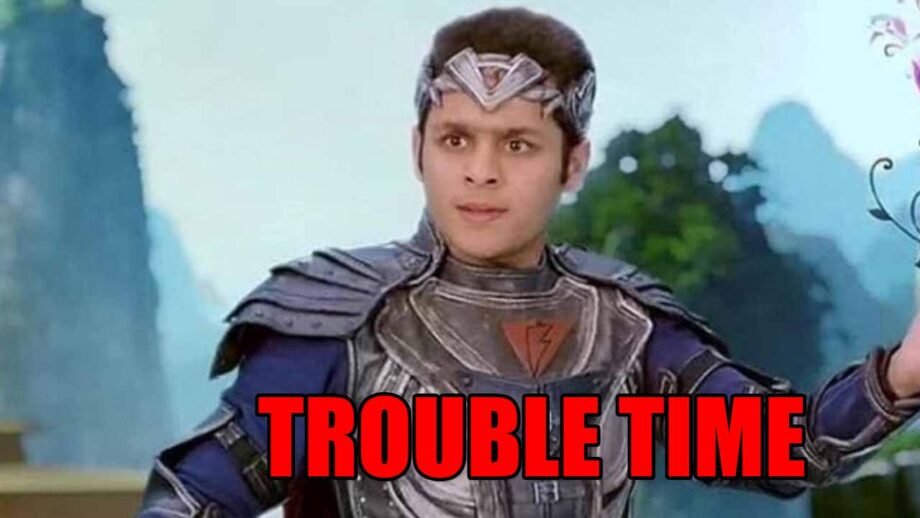 Sony SAB’s Baalveer Returns has kept the viewers on the edge of their couch by bringing forth some unpredictable twists and turns with every episode.

As per the plot, Vivaan reaches the North Pole but he comes face to face with Ray and Bhaymaar. Later, Vivaan falls into a deadly trap and soon Ray sucks all his power from him.

Now, in the coming drama, the Christmas tree at Bharat Nagar mysteriously catches fire when Baalveer starts decorating it. Baalveer fails to understand the reason behind it and tries to probe the matter.

Will he manage to find out? Satisfy Your Sweet Cravings With This Rum Soaked Plum Pudding