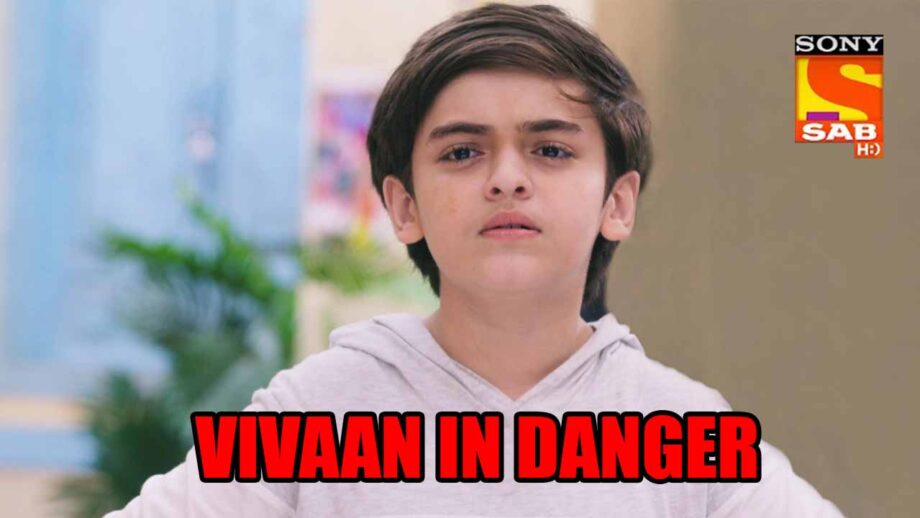 Sony SAB’s Baalveer Returns has always kept the viewers hooked to its gripping storyline. And the show will live up to its reputation of surprising the audiences in the upcoming episodes.

As seen so far, after nearly being killed by the evil group from Shinkai, Vivaan (Vansh Sayani) and Baalveer (Dev Joshi) commence their hunt for Vivaan’s attacker.

Now, in the coming episode, Vivaan’s life will be in danger.

Shares a source, “Vivaan will be in grave trouble as Birba (Aayesha Khan) puts Vivaan inside a huge crocodile’s mouth.”

OMG! Will Baalveer be able to save Vivaan?

Also Read: Baalveer Returns spoiler alert: Will Milsa reveal her intentions after being defeated by Baalveer and Vivaan?