Colors TV’s latest release, Bahu Begum, produced by LSD Films has seen quite a lot of drama happening in the last few weeks. The show never fails to impress the audience with its exciting twists and turns.

As per the plot, Azaan (Arjit Taneja) marries Noor (Samiksha Jaiswal) but he refuses to divorce Shayra (Diana Khan). The tashan between two begums Noor and Shayra in on.

In the coming episode, Shayra will realize that forcing Azaan to marry Noor was one of her biggest mistakes. She will apologize to Azaan and would ask for his forgiveness. She will also ask Azaan to break ties with Noor. However, this would be Noor’s dream. Later, Noor will decide to ruin Azaan and Shayra’s happiness.

Will she succeed in her plan? 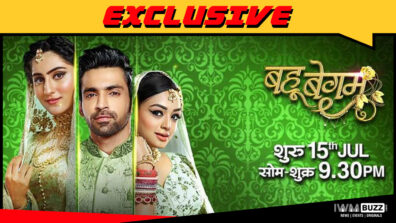 Bahu Begum: Shayra to hit Azaan with a rod 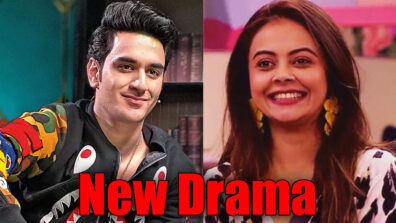