Razia to get attacked by a mystery man in Bahu Begum Colors TV’s latest offering Bahu Begum, produced by LSD Films, has always kept the viewers hooked to its gripping storyline. And the show will live up to its reputation of surprising the audiences in the episodes further.

Earlier, we reported that a masked man tries to kill Shayra. Now, we hear, there will be ghost drama in the show.

As per the storyline, Shayra will try to sleep but she will be awake because of Azaan’s snoring. Meanwhile, she will hear scary voices and will try to probe the matter.

Later, Razia will also come near the pool area as she will doubt a sandook, meaning a box in Hindi, near the pool. She will open the sandook and someone will attack her.

Who is behind this drama? Will Shayra discover the culprit?

We buzzed Diana, but could not get through for a comment. 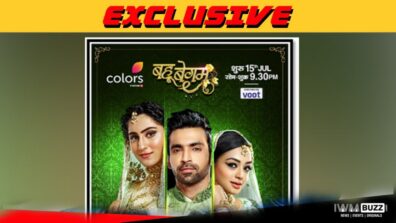 Bahu Begum under the scanner? 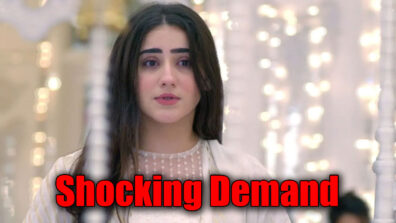 Bahu Begum: Shayra to put forth a shocking demand 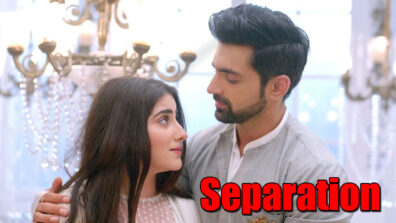 Bahu Begum: Azaan and Shayra to get separated