Bepanah Pyaarr the Colors show will see a new and intriguing angle being created in the story line. Read it here. 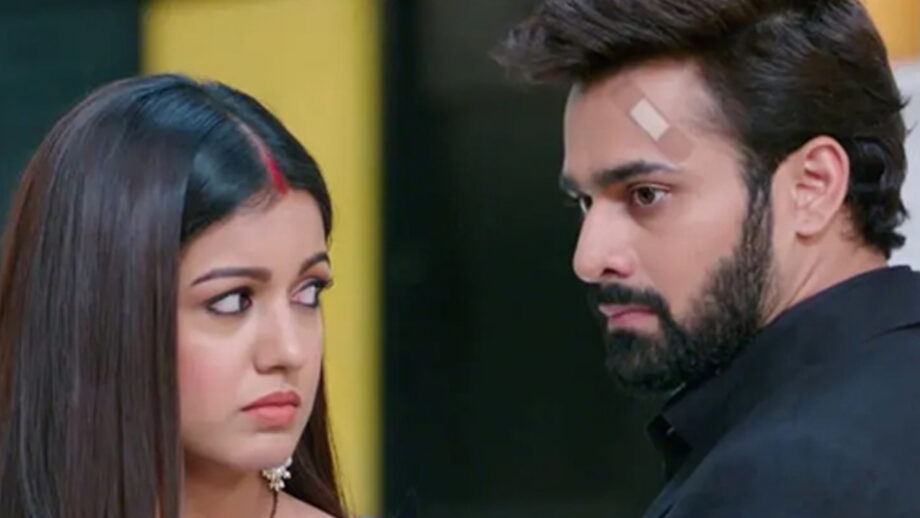 While on one hand, Pragati (Ishita Dutta) who is actually Bani with a new face look, firmly believes that the attempt to kill her was made by Raghbir (Pearl V Puri), Raghbir will confess in one big sequence that he has certainly not killed Bani.

We at IWMBuzz.com reported about a Karz sequence created by Pragati which actually ended with Raghbir revealing that he is not the killer. However, Pragati has not heard that confession.

Now in the track ahead, Raghbir will fall deeply in love with Pragati. Viewers will get to see some romantic sequences between the two.

However, a new intrigue angle is being added to create suspense.

A third angle will be added into the love story of Raghbir and Pragati.

We hear that recently the cast shot for a promo wherein Raghbir and Pragati are shown romancing while, an unknown person is closely watching them.

Who is this? What is the new twist in the story?

We buzzed actors of Bepanah Pyaarr but could not get through to them.