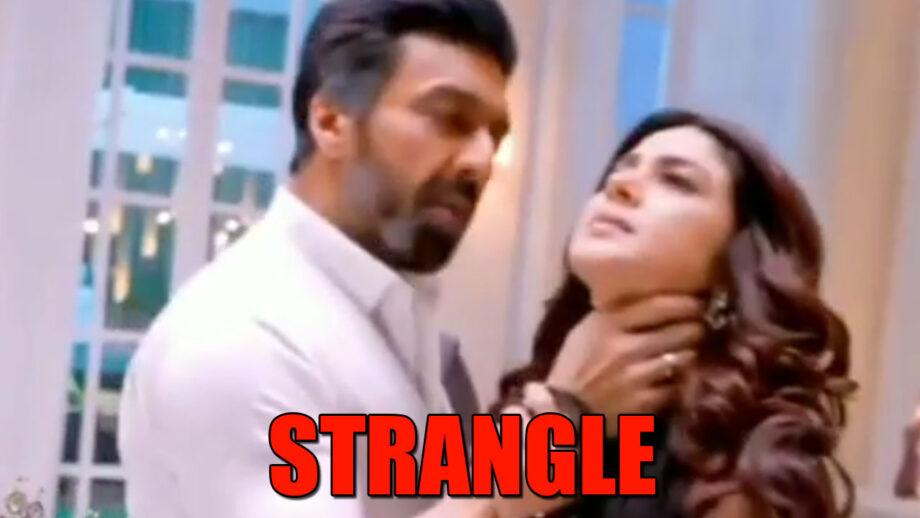 Beyhadh 2, the Sony TV show produced by LSD Films, is all set to leave the audience shocked and hooked on to their seats.

In the coming episodes, the audience will witness the huge drama.

As we reported earlier, Maya entry in the Roy mansion irks MJ. Maya is back to seek revenge from MJ. The latter also warns Maya

In the coming drama, MJ strangles Maya and reveals Rishi’s murderer’s name. He reveals that Maya aka Maanvi is the murderer of Rishi in front of the family. He attempts to kill her.

Want to dress like Jennifer Winget at your special event? Check out here

Is Beyhadh 2 worth watching?

Beyhadh 2 to stream on web only: Upset Jennifer Winget to step down?