Jasmin and Rubina at loggerheads yet again in Bigg Boss 14 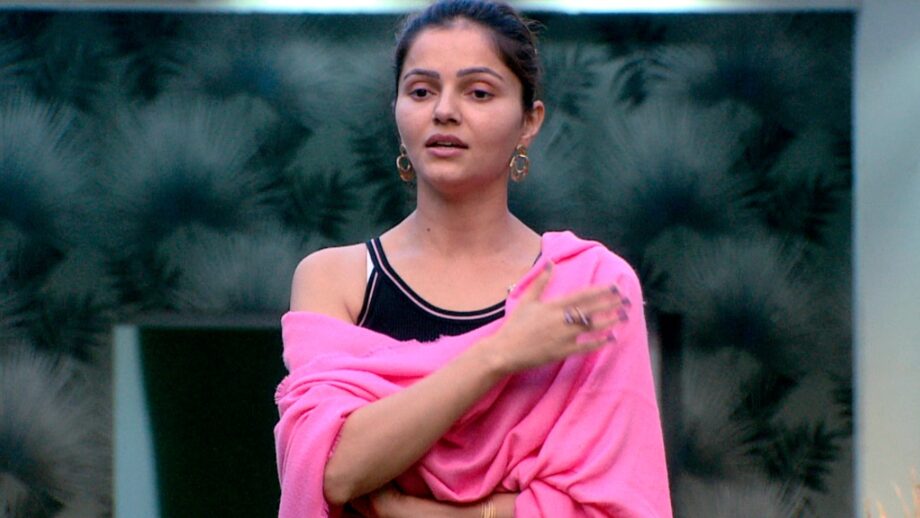 Bigg Boss has been steadily conducting the Batwara activity through Captain Kavita causing a shocking rift among most of the housemates. It is time for the washing room area in the Batwara activity. The Panchayat is set and Rubina presents her case about why the washroom area belongs to her team. Rubina blames Nikki for breaking her things in the luggage rooms. Jasmin, her competitor says that it is Rubina and Abhinav who are habitual rule-breakers. Things reach their climax when Jasmin threatens to reveal personal details about Rubina and Abhinav on national TV! Rubina is clearly taken aback but tries to remain unfazed with this challenge.

Next up are the heated debate, discussions and negotiations between the housemates about who will become the next captain. From the beginning, Rahul is very sure that he does not want to see Nikki as the next captain. Nikki, on her part, says she deserves a shot at the Captaincy. Several other in the house including Aly, Jasmin, Eijaz and Abhinav. Only Kavita seems to be the lone person who thinks Nikki deserves to be a Captain and prove herself. Other housemates blame Kavita for standing up for Nikki who is currently her sole friend!

Nikki takes on her opponents and says that she will still stand her ground and fight for captaincy no matter what anyone may think!

Will Nikki become the Captain? To what level will Rubina and Jasmin’s newfound enmity escalate? 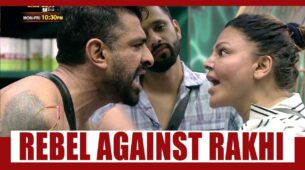