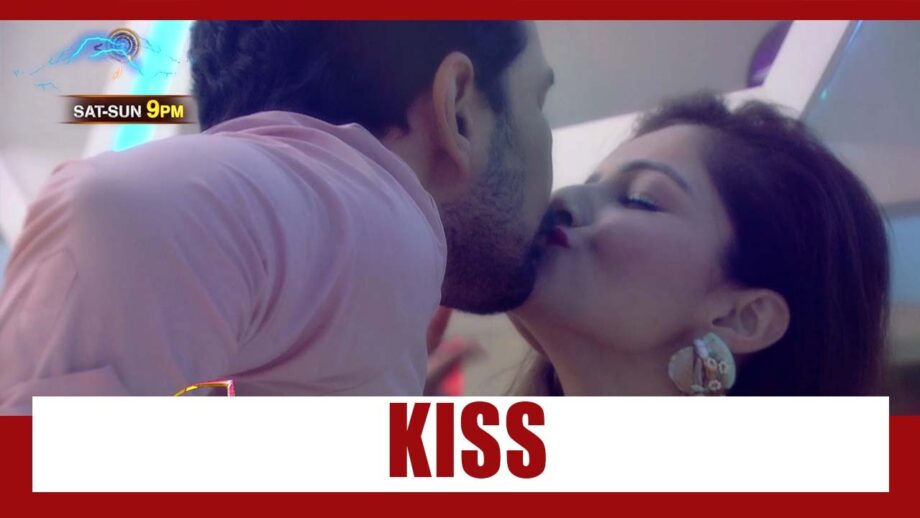 Bigg Boss 14 has until now been like a roller coaster ride for both contestants as well as the audiences.

Initially, Eijaz Khan and Pavitra Punia will have a tashan dance. Later, Rubina Dilaik and Abhinav Shukla will give a romantic performance wherein the two would also kiss.

Are you excited about the episode?