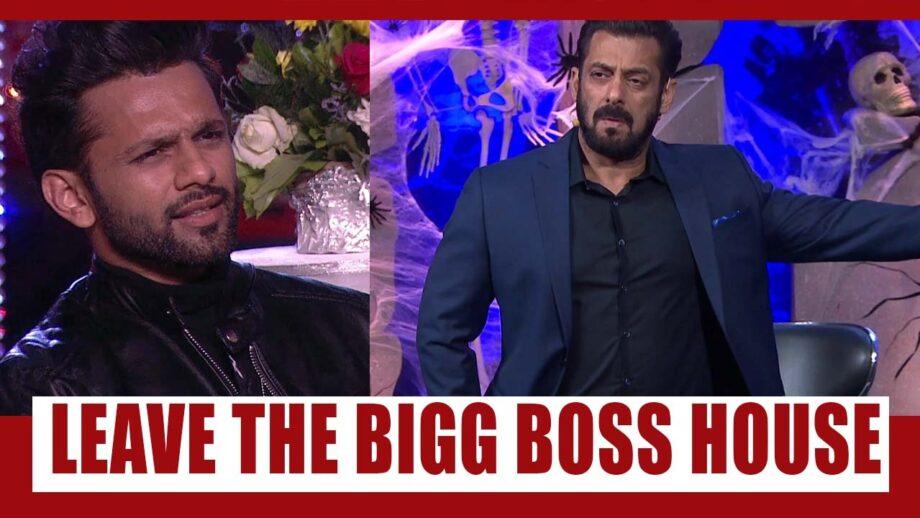 Bigg Boss 14 Weekend Ka Vaar episode will witness a shocking twist wherein Salman Khan will ask Rahul Vaidya to leave the show as he didn’t perform in the last task.

Salman will get angry at Rahul for not giving his 100 percent during the task. The Bollywood superstar will ask Rahul to leave the house due to “lack of enthusiasm and interest” towards the show.

Rahul, who has emerged as one of the strongest contestants on the show, easily gave up on the finale task which could have made him one of the finalists of this season.

Rahul has been loved by the audience for his outspoken nature. During his stay, he also declared his feelings for TV star Disha Parma and even proposed marriage to her.

OMG! Will he leave the show?