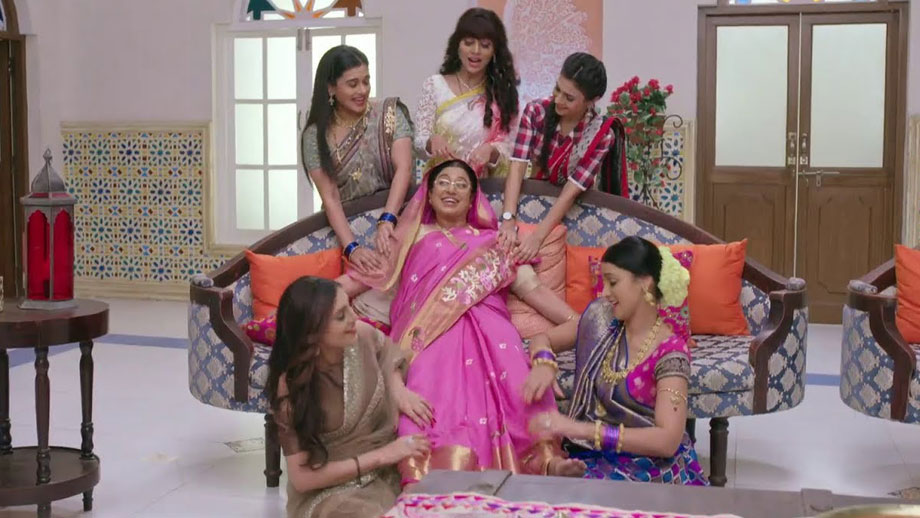 As per a reliable source, “Kunti (Kanchan Gupta) will decide to leave for Vrindavan. Meanwhile, the family members will choose to throw a Bollywood themed party for the New Year without Kunti’s approval.”

While everybody will be planning the New Year party, Kanhaiya will try to seek Kunti’s approval for it but she would refuse and discourage them.

The daughters-in-laws will desperately plan for the party and would happily help Kunti with her packing. However, the situation will take a turn and Kunti will plan to cancel her trip. This drama will make everyone anxious.

Will Kunti agree for the New Year party? How will her daughters-in-laws convince her?