Choti Sarrdaarni will see Meher ultimately succeeding in finding out where Rana and Ginnie will be hiding. Read here. 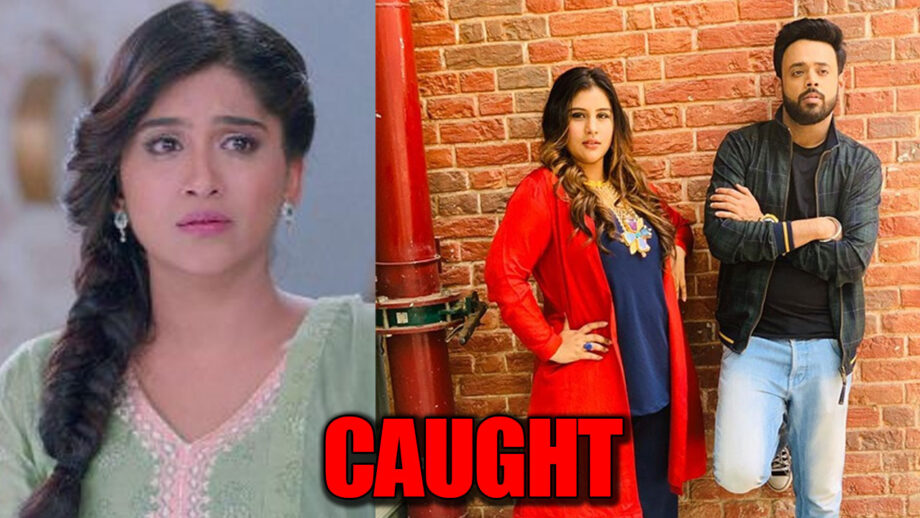 We had earlier reported about Rana and Ginnie staying in a hotel, wherein Meher and others will come. However, the two in-love couple will run away in the nick of time.

After this, Rana and Ginnie will get back to Kulwant Kaur’s (Anita Raaj) house and with the help of the other brother Bittoo, they would be staying in the storeroom of the house.

Meher will come to her mother’s place and will sniff about some happenings in the storeroom.

As per a reliable source, “Ultimately Meher will catch Rana and Ginnie red-handed at her own mother’s place. This will enrage Sarabjit (Avinesh Rekhi) all the more and the differences between the couple will increase to a bigger level.”

What will be the fate of the lovers now?

We buzzed actors of Choti Sarrdaarni but could not get them.