Choti Sarrdaarni the popular Colors show produced by Cockrow and Shaika Entertainment has weaved the upcoming sequences with lots of dramatic moments to entertain their viewers.

As we reported earlier, Sarabjit (Avinesh Rekhi) and Meher (Nimrit Kaur) competing in the Jodi No. 1 competition happening in Param’s (Kevina Tak) school. Param turns into a Fitness Guru for his parents and makes them sweat hard.

However, Harleen fails this time as well and Sarab manages to reach the school on time for the competition. Meher and Sarab give a spectacular performance.

Will they be able to win the show? 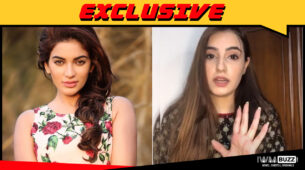 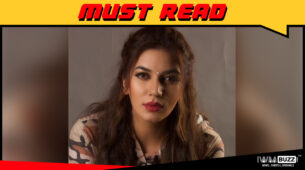 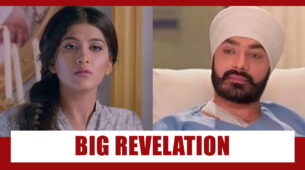 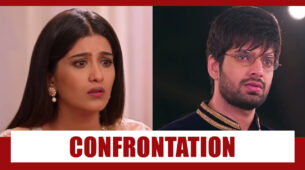