Choti Sarrdaarni will see Manav going to Serbia to reveal his identity to Meher. Read here. 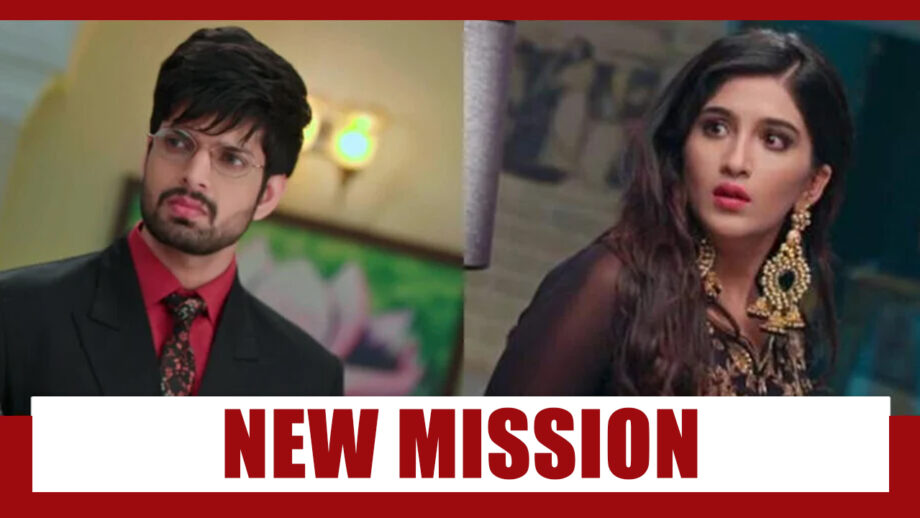 Choti Sarrdaarni the Colors show produced by Cockrow and Shaika Telefilms will see huge drama with Sarabjit (Avinesh Rekhi) and Meher (Nimrit Kaur) going to Serbia to prove Meher’s innocence in the assault of a Serbian officer.

Meanwhile, Manav (Hitesh Bhardwaj) who has regained his memory will now want to meet Meher. He will be desperate to unite with her. He will also decide to fly to Serbia.

As we know, the biggest highpoint in the last week has been Vikram gaining his memory and realizing that he is Manav.

Now, the next high point that can be expected in Choti Sarrdaarni is of Meher getting to know of Vikram being her Manav.

Yes, and we get to hear that this will happen in Serbia.

As per a reliable source, “Manav will be eager in love to meet Meher. However, with Meher being married to Sarabjit now, there is going to be huge chaos in relationships. Also, Meher who had made her checks when she saw Vikram now firmly believes that Vikram is just a look-alike of Manav and nothing more to it. So making Meher believe will be a tough ask for sure.”

How will Meher believe about Manav? What will Manav do to make her believe?