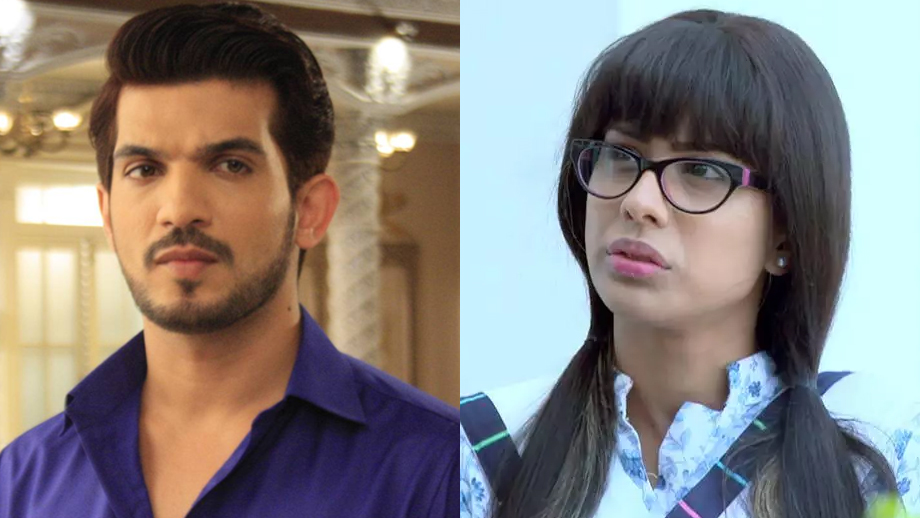 As seen so far, Deep (Arjun Bijlani) and Abhimanyu (Shoaib Ibrahim) are trying to defeat Aarohi (Nia Sharma) in her plans. However, the girl is devising her own plan to destroy the two boys.

In the coming drama, Aarohi aka Manpreet (Nia Sharma) plan a vicious move.

Manpreet will hurt herself by a knife which would have Deep’s fingerprints. Later, she will pretend to die so that the blame is on Deep.

Well, this drama will put Deep in trouble. She will get Deep arrested for killing Manpreet.

It would be interesting to see Deep’s next move?