Dil Toh Happy Hai Ji will see a huge high point with Happy being arrested for the murder of Anaya. Read details here. 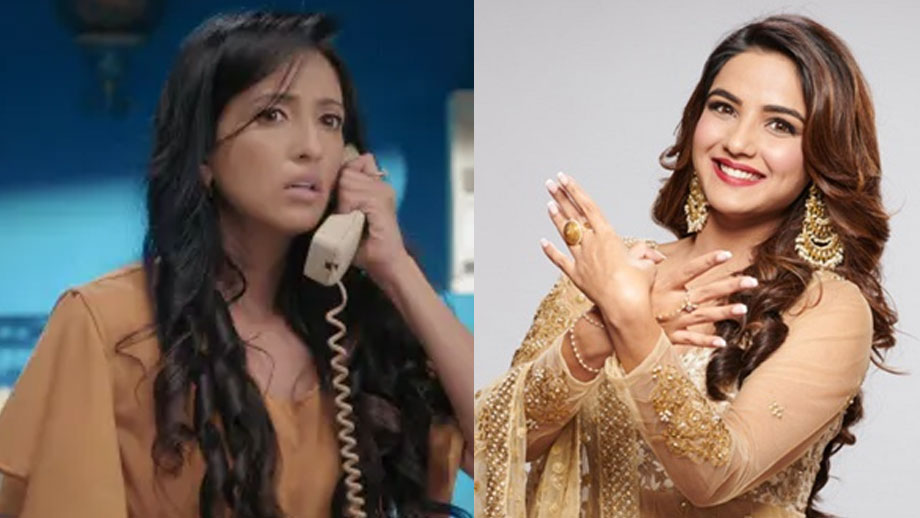 Dil Toh Happy Hai Ji the Star Plus show produced by Gul Khan and Nilanjana Purkayasstha has seen the brutal death of Anaya (Iris Maity) at the hands of Ranvijay (Rohit Purohit).

We wrote about Happy (Jasmin Bhasin) deciding to marry Ranvijay (Rohit Purohit) in order to prove that he is a murderer. RV and Anaya had a confrontation in which RV pushed Anaya which lead to her death.

Now before agreeing to marry RV, Happy will face huge problems as she will be arrested for the murder of Anaya.

As we know, Happy will be the sole witness to Anaya’s death, but she will be trapped for her murder.

Yes, Happy will be dragged to the police station and she will be in a miserable state in the jail.

As per a reliable source, “These instances will be the catalyst to Happy taking the decision of marrying RV for revenge.”