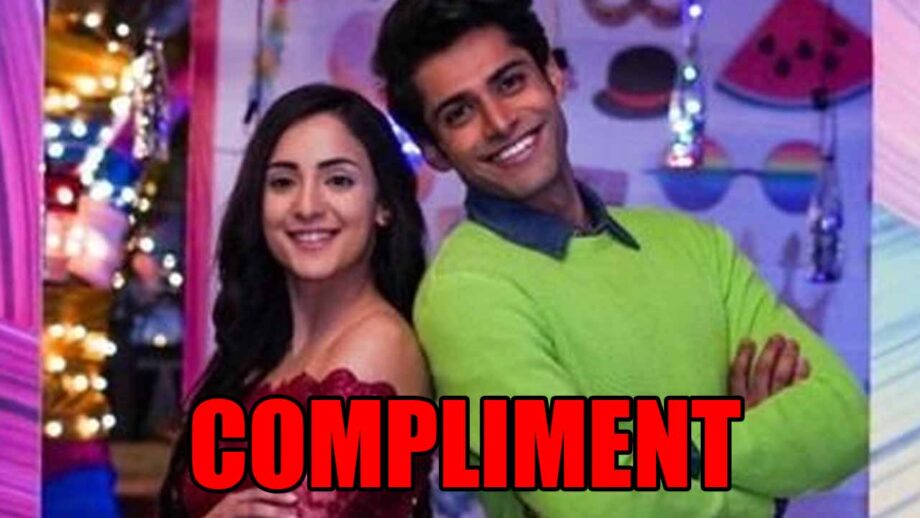 According to the storyline, Shravan gets upset as both Suman and his mother are angry with him, he decides to buy a dress for his mother to apologize. He calls Suman and Kanchan to ask for a place in Bhopal where he could buy a gift from. Kanchan and Suman think that Shravan wants to buy a gift for Suman. Shravan plans a surprise for his mother, Suman watches the entire thing and gets upset that the dress Shravan ordered wasn’t for him.

Now in the coming episode, Shravan’s compliment to Suman when Malhotras visit Tiwaris for Daddu’s special dinner. Both Suman and Shravan are happy as Daddu invited Malhotras and this would bring the two families closer. Shravan compliments Suman and she gets impressed, compliments Shravan back.

Kanchan tells Shravan that they had expected that last day’s surprise was for Suman, Shravan thinks he disappointed Suman.

Will he make up for this misunderstanding?