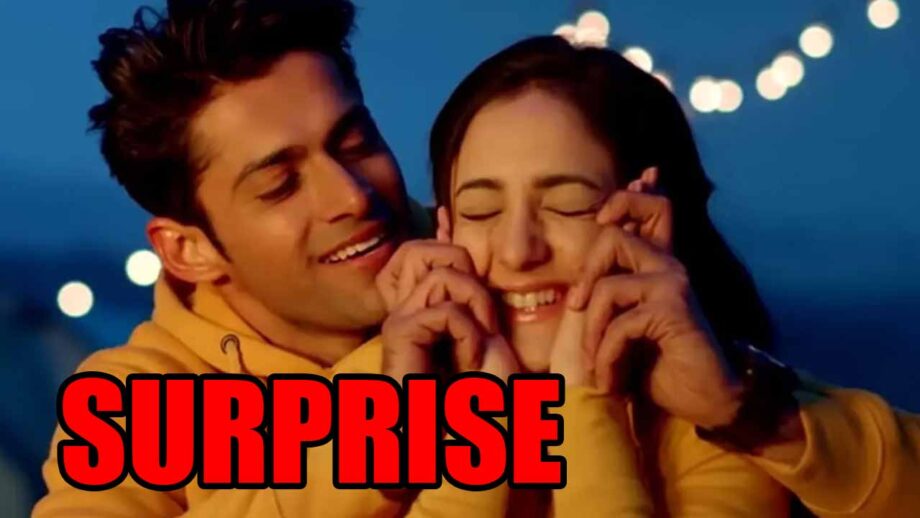 Sony Entertainment Television’s Ek Duje Ke Vaaste 2 produced by StudioNEXT is serving a lot of drama to its audience.

As we reported earlier at Shravan’s compliment to Suman when Malhotras visit Tiwaris for Daddu’s special dinner. Both Suman and Shravan are happy as Daddu invited Malhotras and this would bring the two families closer. Kanchan tells Shravan that they had expected that last day’s surprise was for Suman, Shravan thinks he disappointed Suman.

Now, in the coming episode, Suman compliments Shravan for the surprise he planned for his mother. Shravan also arranges a small surprise for Suman as he felt bad for shattering her hopes. Suman confesses how she admires Shravan as he values the people around him and his relationships with them. She also tells that she wants a friendship that is forever just like the one their fathers share.

On the other hand, Daddu calls Devraj in his room and insults him and tells him to say away from his family and son.