We wrote about Akshat (Nishant Malkani) hosting a party at home for which he invites Guddan (Kanika Mann). Guddan accepts Akshat’s invite and comes to the party. She re-enters the Jindal house in a ‘doli’. Later, she gets a warm welcome from all the family members.

Now, in the coming drama, Akshat and Guddan will be seen romancing at the party. Initially, Guddan will perform and later, the two will romance during their dance performance.

Are you looking forward to it?

We buzzed the artists but could not get through for comments. 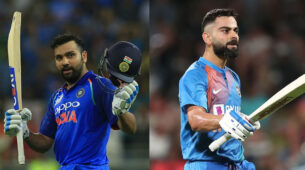 Rohit Sharma vs Virat Kohli: The Captaincy Comparison Of The Two Legends 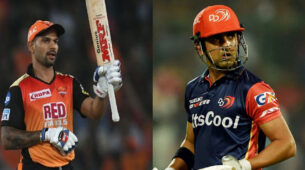