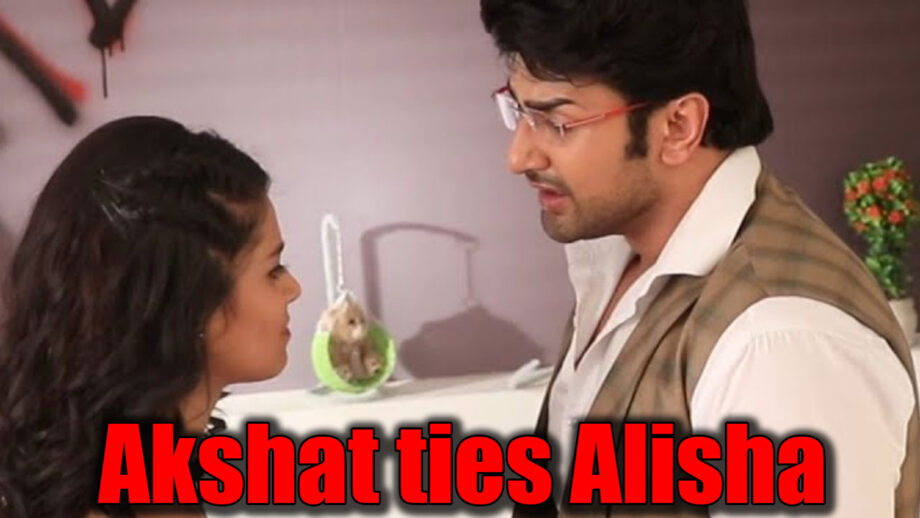 We earlier informed you about Alisha’s (Palak Jain) decides to ruin the Diwali festival and plans to burn down the entire Jindal house with a cracker explosion. However, Guddan (Kanika Mann) manages to find it.

Now, in the coming drama, Akshat (Nishant Malkani) will be irritated and upset with Alisha’s constant mischiefs and troubles. Hence, he would make Alisha sit on a chair and tie her with ropes. He will warn the family members not to untie the ropes until he tells them. This will make Guddan angry and she would fight for Alisha. However, Akshat will refuse to listen to her.

We buzzed the actors of Guddan Tumse Na Ho Payega, but could not get through for comments.