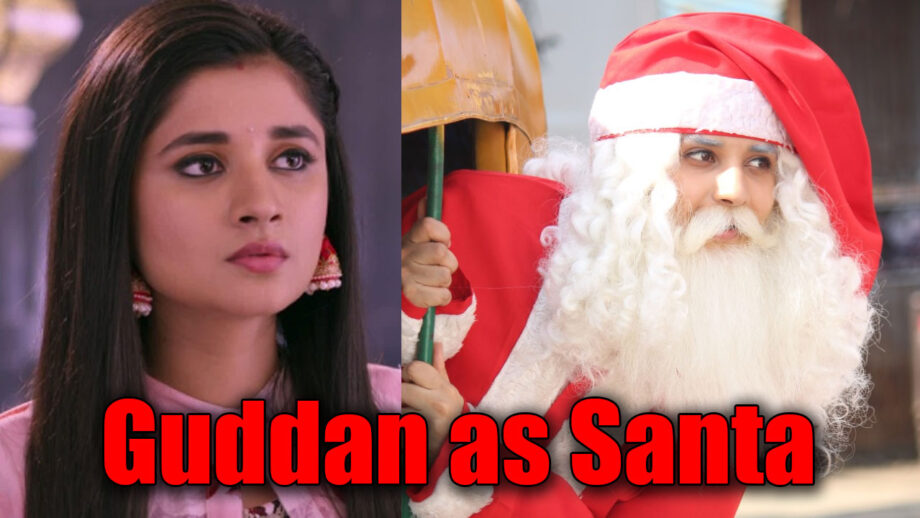 Kanika Mann, who essays the role of Guddan in Zee TV’s popular primetime show ‘Guddan Tumse Na Ho Payega,’ has been winning the hearts of the audience with her fantastic acting prowess. Her bubbly and cheerful portrayal of the character has become a favorite amongst the viewers. With the high voltage drama of the show’s male lead AJ (played by Nishant Malkani) being kidnapped by Vikrant (Pawan Shankar), Guddan (Kanika Mann) is forced to disguise herself as Santa and rob a bank this Christmas in order to save him.

On donning the costume of Santa, Kanika said, “Guddan has given me so many opportunities to break out of the everyday monotony of the same look. I donned the look of a joker recently, wore a sports attire and now I will become a Santa that too around Christmas. It is really exciting to do something new every day and explore the different dimensions of my character. I am happy to become a Santa this year to save my on-screen family and I am also hoping that my off-screen family which is my audience loves me in the Santa attire. I wish everyone a Merry Christmas!”