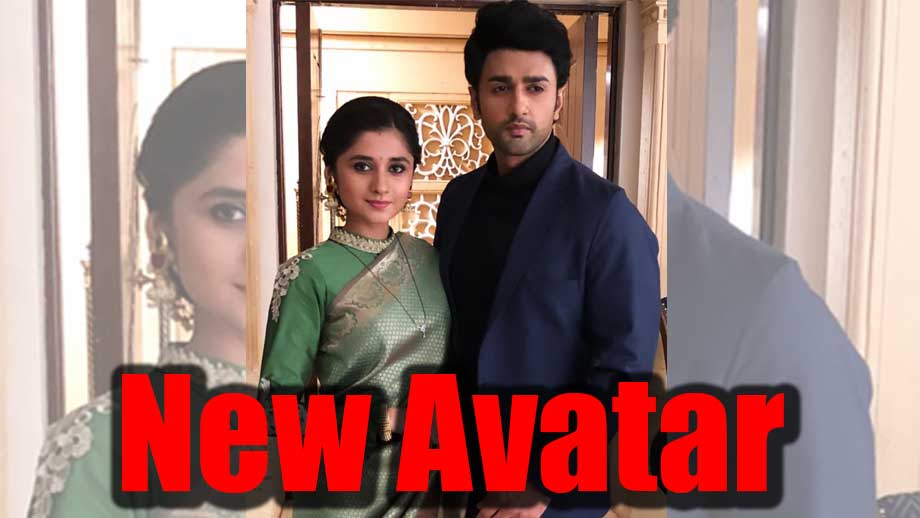 As reported earlier, Guddan (Kanika Mann) is blamed for a murder attempt on Durga (Shweta Mahadik). Hence, the bahus tell Guddan to leave the house as she is the threat in the family. After a lot of arguments, Guddan walks out of the house.

We hear loyal viewers will witness Guddan in a never seen before avatar. Guddan will be back in the house with a bang.

The lady will return as a strict mother-in-law!

What drama will bring this new change?

We buzzed Kanika but could not get through for a comment.