Guddan Tumse Na Ho Payega the Zee TV show as seen Antara playing her real game of separating Akshat and Guddan. But why is she doing so? 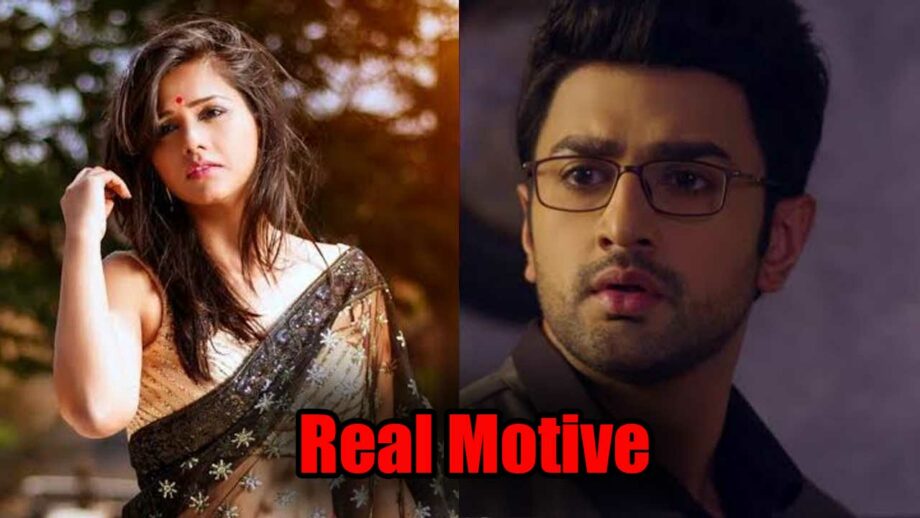 Akshat had just confessed his love for Guddan. And the two of them were almost set to get engaged and get married all over again, when Antara made her entry.

There has been a huge doubt lingering over the behavior of Antara and whether she is perfectly fine in health.

We had earlier run a poll in the show Guddan Tumse Na Ho Payega wherein we had run the options of Antara being fragile in mental health, Antara being violent etc.

Now the recent turn of developments make us wonder about what or who has brought Antara into play in the Jindal house.

So we decided to run a poll on the same.

Who has brought Antara into the Jindal house?

The options that we can think of at the moment are right here.

Antara has been brought in by Parv to create drama

What has brought Antara into the home of Akshat?

Also how do you like this poll idea on IWMBuzz.com? What kind of poll ideas will you want to see and read?