Guddan Tumse Na Ho Payega will see Aarav getting into an intense moment on seeing Aarushi who is from the Birla family. 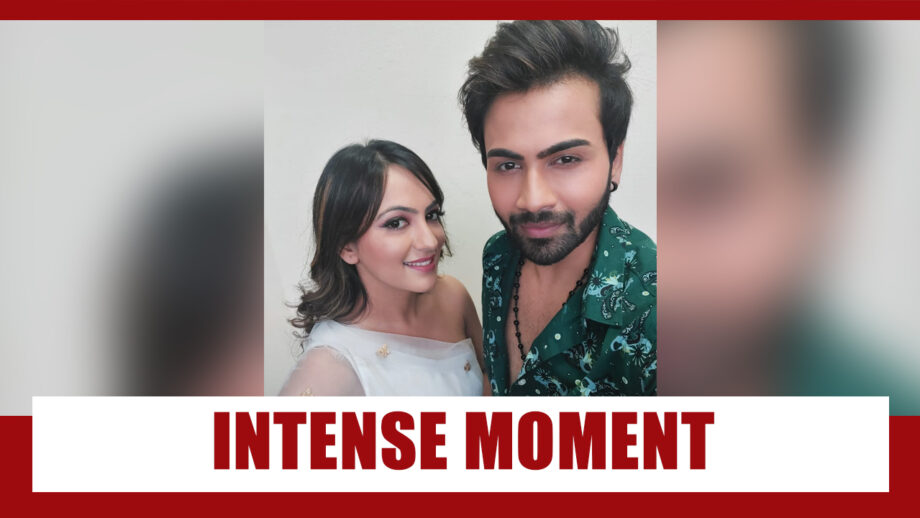 At this juncture, Aarav (Abhinandan) is deeply involved in helping his sister get the restaurant back.

Aarav who is a very intense guy will have a moment wherein the daughter from the Birla family, Aarushi (Shalini Mahal) will come to apologize to Guddan at her home.

However, Aarav will be alone in the house and Aarav will react in an extremely intense way on knowing that she is from the Birla family.

As per a reliable source, “The scene will be very intense as Aarav who is always protective of his sister will get into a war of words with Aarushi, without realizing that she is a genuine soul unlike her mother Pushpa Birla.”

Will Aarav and Aarushi fall in love?

We buzzed actors of Guddan Tumse Na Ho Payega but did not get revert.