As per the plot, Sona Birla and Choti Guddan share an emotional moment wherein she promises to expose the culprits at her birthday party.

Must Read: Hardik Pandya Celebrates 5 Months Birthday Of His Son In Some Cool Winter Outfits: Have A Look

Now, in the coming episode, Agastya and Choti Guddan will share cute romantic moments wherein Agastya will plan a surprise birthday party for her. Along with Guddan aka Kali, Agastya will celebrate Choti Guddan and cut the cake in the morning. Later, at the party, Agastya will go down on his knees and the two will also dance on Tumko Paya Hai song. 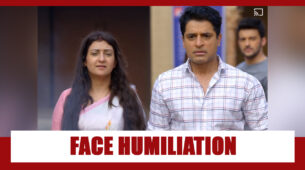