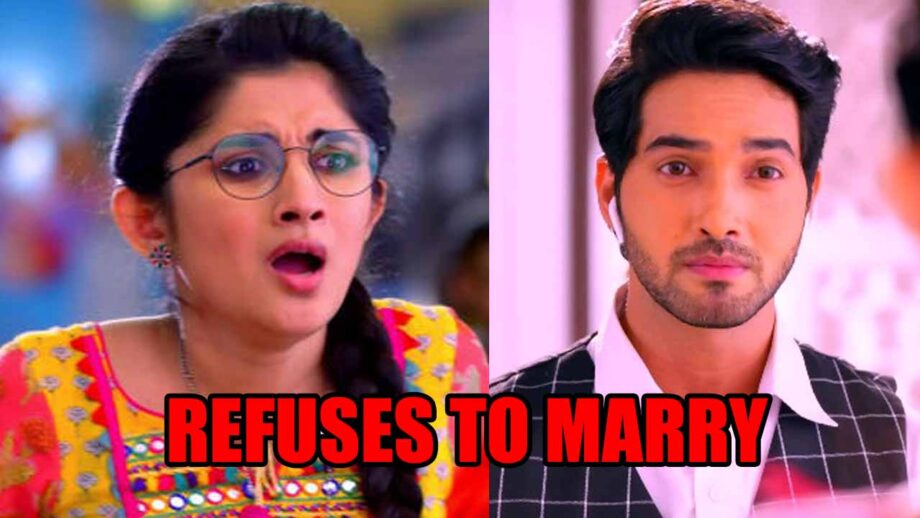 Loyal viewers of the show witnessed Rashi and Choti Guddan expose Niya. However, no one believes them.

Now, in the coming drama, Pushpa gets angry at Choti Guddan and refuses to give her restaurant. However, Saraswati declares that Guddan will have to give away the Jindal house, in order to win her father’s restaurant back. Guddan begs Pushpa Birla to not keep this condition. However, DJ agrees to give the house. Aarav gets very angry and refuses to take any more challenges from Pushpa Birla.

Later, Agastya comes and pushes Aarav away from his mother. Aarav gets a cricket bat to hit Agastya but hits Mani. Birla family calls the police to arrest Aarav, Mani refuses to make a complaint against him. Mani confesses his love for Choti Guddan and proposes to her for marriage. However, Guddan refuses to marry Mani.

Will Guddan manage to get her father’s restaurant back?