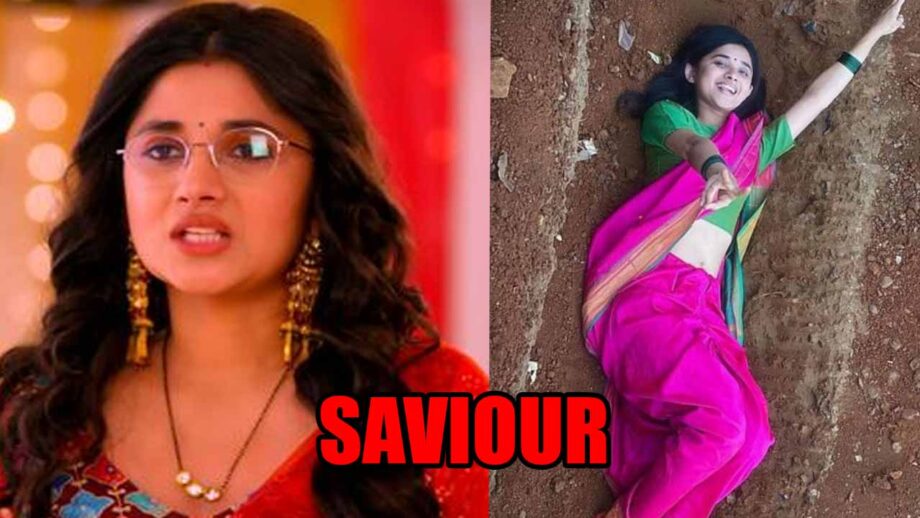 As per the plot, Niya gets in major trouble as she gets stuck amidst the fire. The police come to arrest Choti Guddan (Kanika Mann), but Agastya (Savi Thakur) takes the blame on himself.

Will she be able to save her husband Agastya?

Also Read: It will be a ‘red saree’ for Guddan Tumse Na Ho Payega fame Kanika Mann on her perfect date