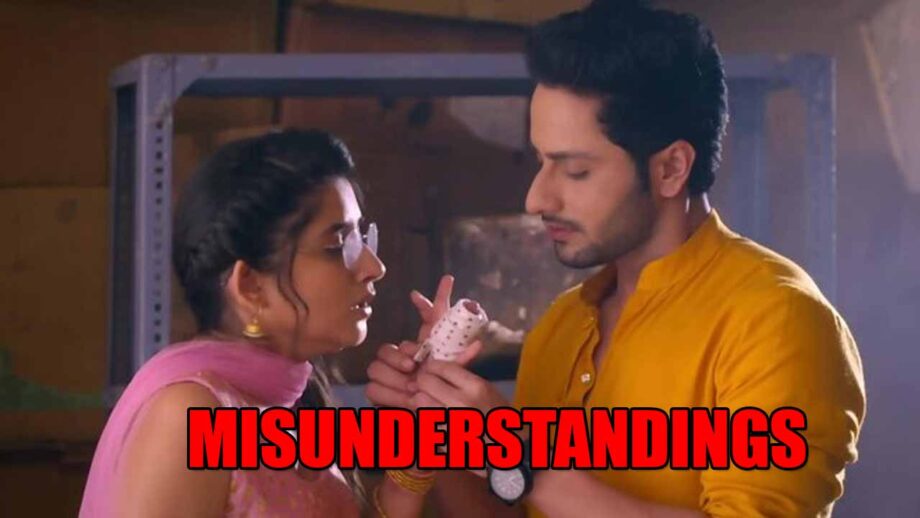 Loyal viewers of the show witnessed Agastya is in guilt and wants to reveal a big truth to Guddan. However, he is stopped by Pushpa.

Now, in the coming drama, Agastya feels sad about the entire situation and writes a letter confessing the truth to Choti Guddan. Soon, Pushpa confronts him over telling Choti Guddan the truth. Agastya tells her that he cannot lie to Choti Guddan.

Choti Guddan arrives tells Agastya that she has forgiven him. Agastya feels overwhelmed and hugs her. However, the twist is the tale is that Pushpa and Saraswati had replaced the letter which was written by Agastya with a fake letter to keep Choti Guddan in the dark. 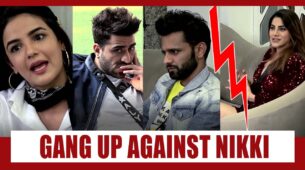