Interesting twist ahead in Colors’ Udann. 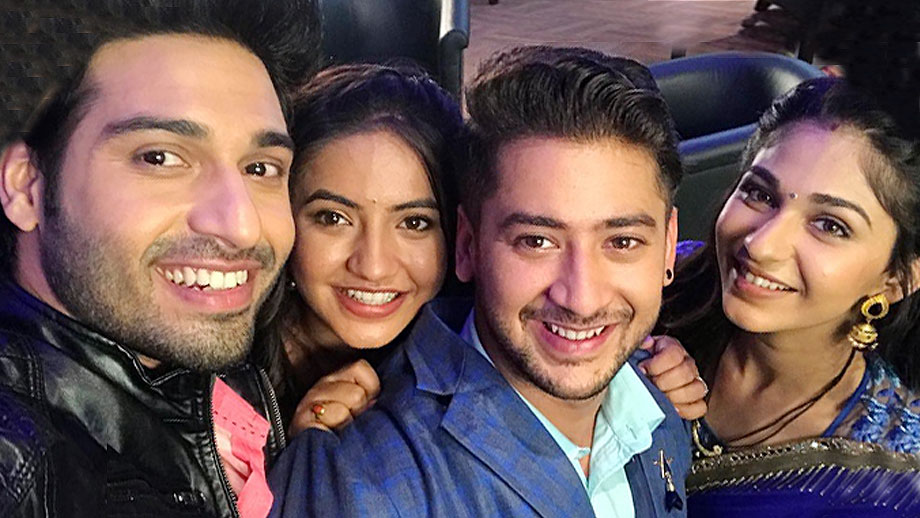 Loyal viewers of the daily have already witnessed a lot of drama wherein on one hand Kamal Narayan (Sai Ballal) bailed Sooraj (Vijayendra Kumeria) out of the jail. While on the other hand, Kasturi (Sai Deodhar) and Bhuwan (Rajiv Kumar) became emotional when Tejaswini (Prachee Pathak) left for the haveli.

In the coming episode, Sooraj will get happy when he will see Tejaswini back in the house. Meanwhile, Chakor (Meera Deosthale) will tell Ajay (Sehban Azim) that she was trying to make Sooraj jealous by her antics and would apologize to him for her mistake.

Later, Chakor and Imli (Vidhi Pandya) will come together to solve problems between Vivaan (Paras Arora) and Sooraj. They will take them out for dinner. Vivaan and Sooraj will realize their mistakes and will apologize to each other.

Furthermore, Chakor and Sooraj will spend some quality time with each other. Meanwhile, Kamal Narayan will go to Imli and would inform her about his plan of bringing the family members together. He will request her to forgive Vivaan.

Will Imli forgive Vivaan? Will Kamal Narayan get successful in his plans?