The track ahead in the & show will see Kans and Parashuram confronting each other. 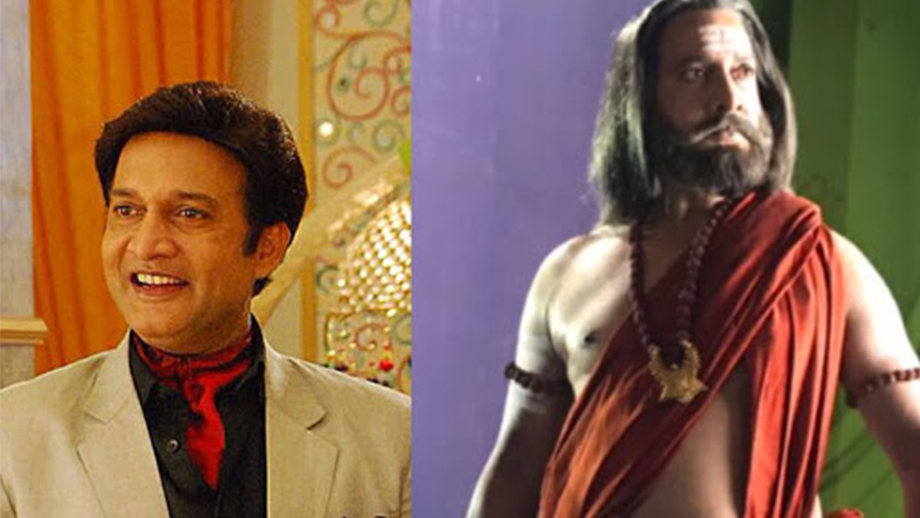 As we know, the ruthless behaviour and attitude of Kans (Manish Wadhwa) has shaken mankind and the track ahead in the show will see Kans being confronted by the noble and learned sage Parashuram.

Hemant as Parashuram will act as the main catalyst that will try to end Kans’ wicked reign.

As per reliable sources, “There will be huge drama with the wise man Parashuram trying to impart some knowledge into Kans. Ultimately, it will end in war when Parashuram will try to take the last breath away from Kans. However, it will only be the boon that Kans has (that he will be killed only by an avatar of Vishnu) and that is how the story will go ahead.

When contacted, Hemant Choudhary told us, “Yes, the main chunk between Kans and Parashuram will kickstart from coming Monday. This role has been highly challenging for me as an actor. I have put in lot of power and energy into the role. With Manish Wadhwa as co-actor, the challenge was all the more. He is such a good artiste and it is a pleasure working with him. The scenes are very powerful to the eye and the audience will like it.”

The track will open up in the coming week.