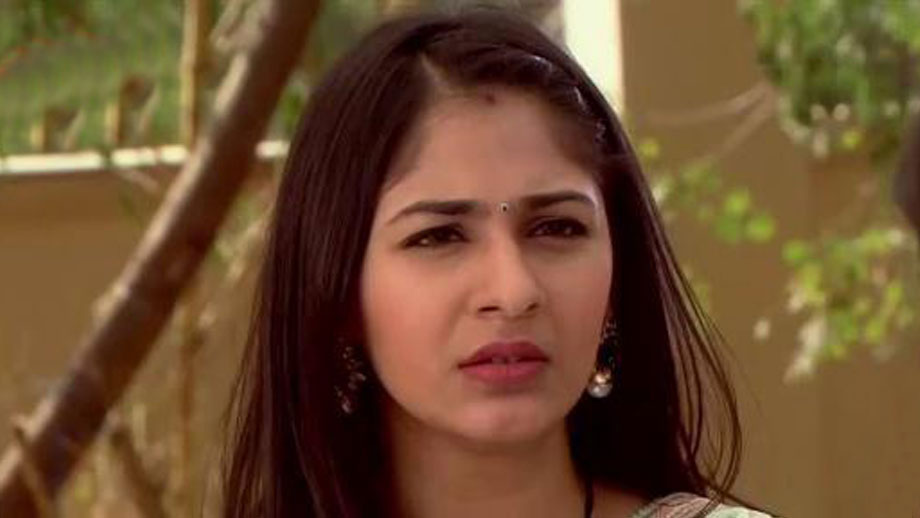 The makers (Guroudev Bhalla and Dhaval Gada) of Colors’ popular show Udann never fails to impress viewers with intriguing twists and turns in the storyline.

Now, we have learnt that Imli’s will be planting some seeds of misunderstanding between the two hatching another evil plan.

Shares a source, “In the coming episode, Imli will learn about Chakor being pregnant. However, she will plan to destroy her happiness by turning this good news into bad. Imli will inform Sooraj about Chakor’s pregnancy.”

Furthermore, she will tell him that the child belongs to Ranvijay. This will irk Sooraj and would refuse to believe the same. Later, in anger, he will slap Imli.”

Will Sooraj find out the truth? Will Chakor and Sooraj re-unite?

We tried reaching the actors but could not connect with them. 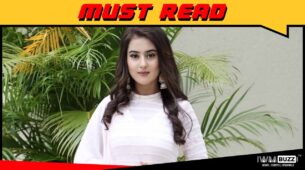 The recent episodes made me cry: Riya Sharma on Pinjara Khubsurti Ka 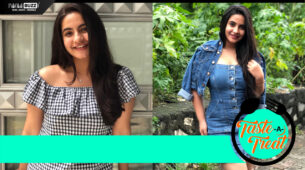