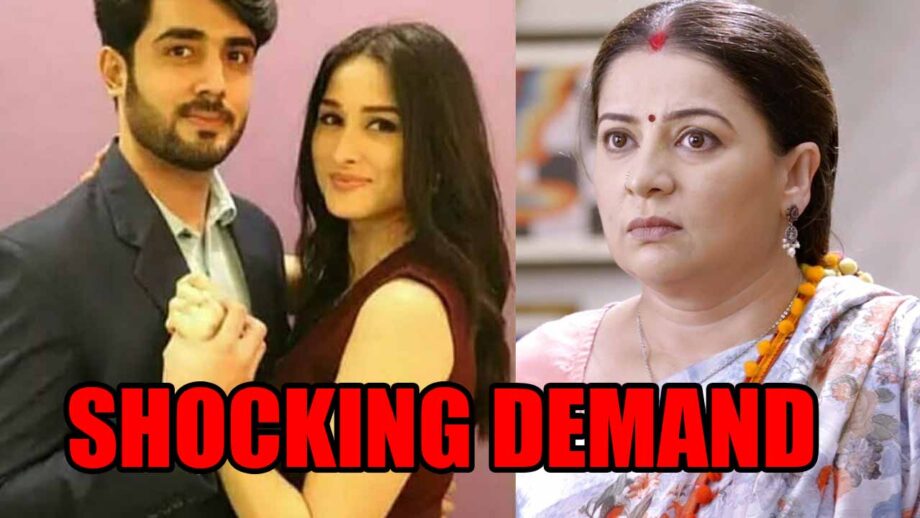 Now, in the coming episode, Rohan gets shocked after learning about Chinamma’s pregnancy, whereas Kaku gets happy. She also congratulates the couple but they are not ready to welcome the baby so soon.

On the other hand, Chinamma is not fond of Kaku and asks Rohan to send her back home.

Will Rohan be able to tell Kaku to return home? What will happen next?