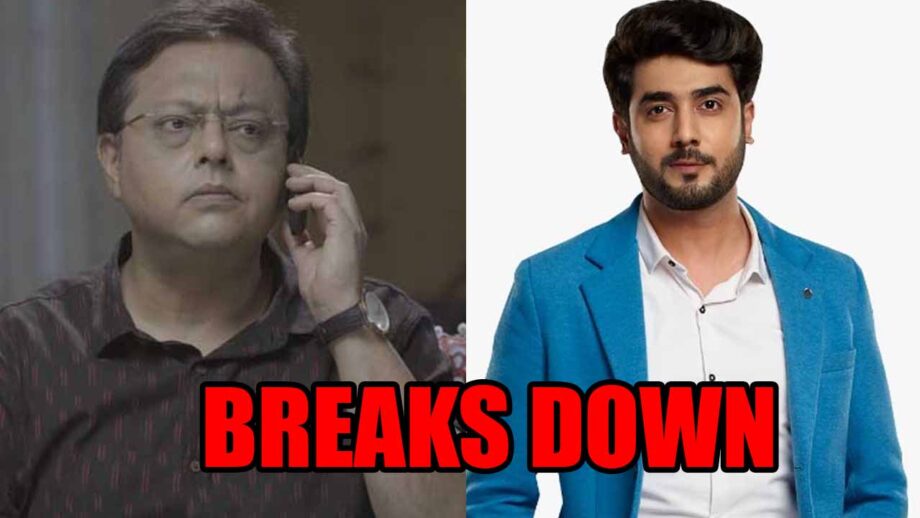 Sony Entertainment Television’s latest offering Indiawaali Maa is keeping the audience glued to their TV screen with its edgy storyline.

As we reported earlier, Rohan gets arrested after the bank files an FIR against him for non-payment of dues. Kaku also learns about the loan amount being 2 crores and gets shocked. She slaps Rohan for lying

Shares a source, “The official will land at Kaku and Hasmukh’s Bhuj house and will ask about Rohan. Hasmukh will get confused, later, they will reveal to him that Rohan has taken 2 crores loan and failed to pay the same. This will come as a shocker to him. Later, he will call Kaku and enquire about the same. Kaku will reveal Rohan’s financial problems to him, soon, Hasmukh will break down.”