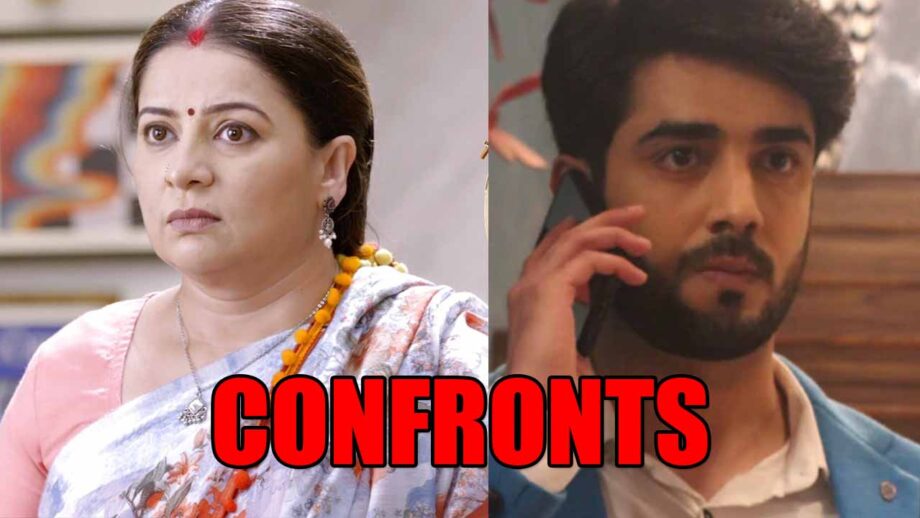 Sony Entertainment Television’s Indiawaali Maa is leaving no stone unturned to entertain viewers with its gripping storyline. The high voltage drama is keeping viewers hooked to the ongoing episodes.

As per the plot, Kaku gets to know a shocking truth about Rohan-Chinamma’s marriage. She learns that the two are not married. However, she hides the truth from her husband Hasmukh.

Now, in the coming episode, moneylenders would come to Rohan’s place and give a warning to Kaku. The lady will get shocked. Soon, she would confront Rohan about his financial problems. However, he would ask her to not interfere in his money matters.

What will happen next? Will Kaku manage to help her son?