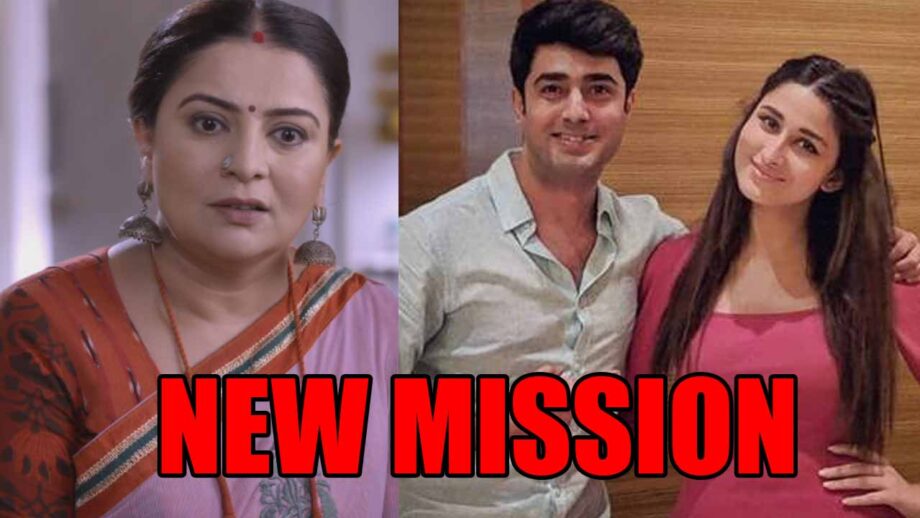 As seen so far, Cheenu and Akshay met with an accident and Cheenu loses her unborn child in the accident. Rohan declares it to be Cheenu’s carelessness and the two break ties. Cheenu leaves the house and Rohan gets heartbroken.

Now, in the coming episode, Cheenu starts afresh and owns a company. On the other hand, Kaku joins her company as an intern and decides to reunite Rohan and Cheenu. Kaku is adamant to bring them together again. However, Cheenu is not willing to reconcile.

Amidst this drama, Kaku learns one more truth about Rohan. She finds out that Rohan has not completed his studies.

Will Kaku succeed in her plan?