In the upcoming track of the show viewers, Yogi (Mudit Nayar) and Gunjan (Simran Pareenja) will finally reunite.

As per the plot, the two had an ugly break-up. However, they will come together again and post that audience will witness their grand wedding.

Yogi and Gunjan will tie the knot. How will they reunite is what viewers have to watch in the episode. 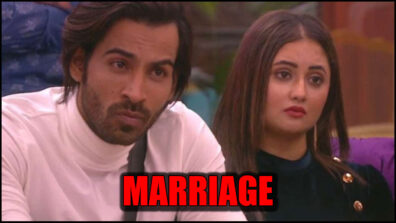 Bigg Boss 13: Arhaan Khan and Rashami Desai to marry in the house? 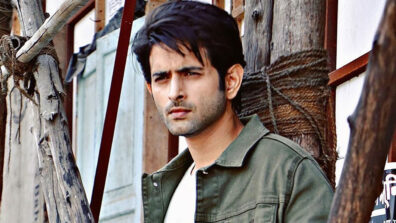