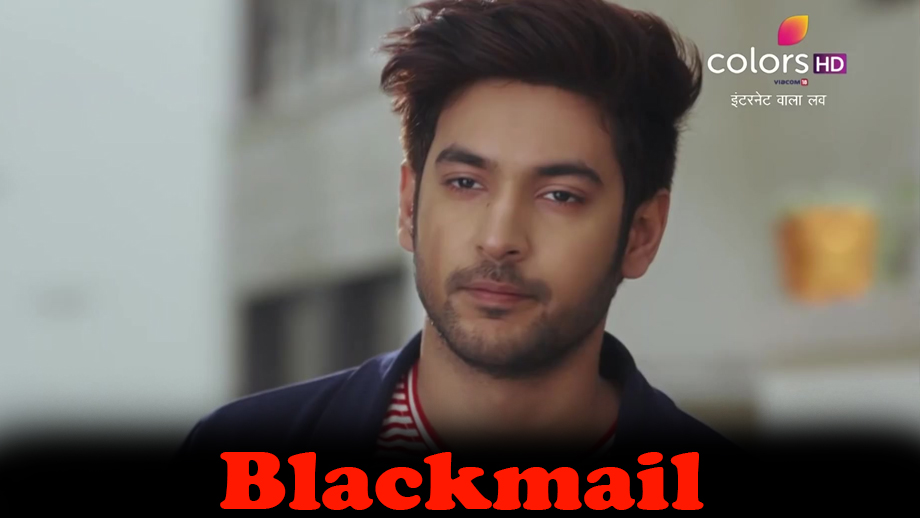 Loyal viewers of the show recently witnessed  Jay and Aadhya’s families being troubled by an anonymous man.

In the coming episode, Jai will be the next target.

The man will try to hit Jai by his car. However, the boy will be saved. He will run after the man to catch hold of him but fail to do so.

Later, he will also get blackmailed through a letter.

On the other hand, PK will be caught gambling by the officials. However, Karan will come to rescue him on time.

Will Jai manage to solve the mystery of the letter?