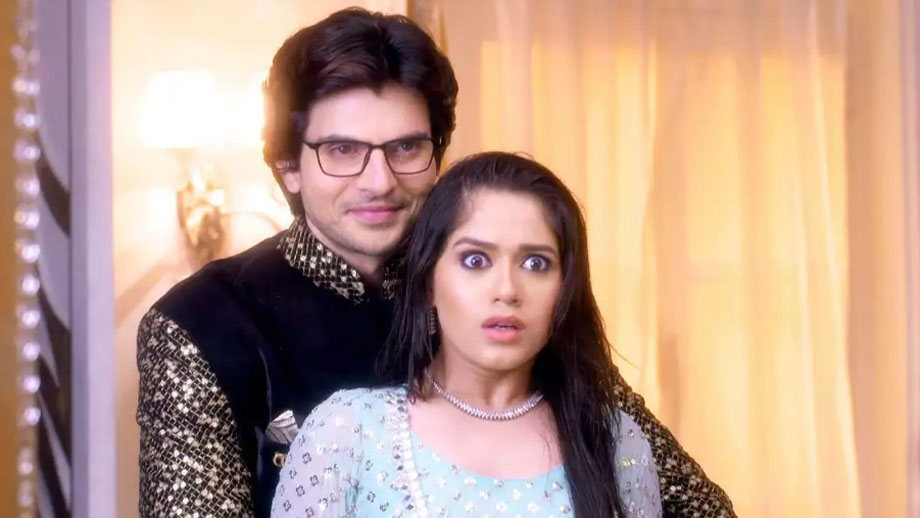 Colors’  Tu Aashiqui (Guroudev Bhalla Productions) has been coming up with a perfect blend of romance and drama in its recent episodes.

The show never fails to impress the audience with its exciting twists and turns.

As per the plot, Anita (Gauri Pradhan) and JD (Rahil Azam) have teamed up again to destroy Ahaan (Ritvik Arora) and Pankti’s (Jannat Zubair Rahmani) lives.

In the forthcoming drama, Anita will tell Pankti to hide JD’s wrongdoings from Ahaan and not tell him about it. Meanwhile, Monty will be shocked to see Poorva working as a waitress at a hotel and would try to strike a conversation with her.

Later, Monty will propose to Poorva at Pankti’s place and would tell Ahaan and Pankti to perform at his concert.

Furthermore, at the concert venue, Shanaya will enter and learn that Ahaan is marrying Pankti the next month. However, she would some other plans.

Meanwhile, Vikram and Richa will leave to witness Ahaan’s performance at the concert. Pankti will go back to her room to get her notations and will be shocked to see her naked photos on a mannequin.

Will JD new move destroy Pankti’s career? How will the two seek revenge from him?

Are you excited to witness the high-end drama? Let us know in the comment section below.

Unfortunately, we couldn’t with the actors for a comment.